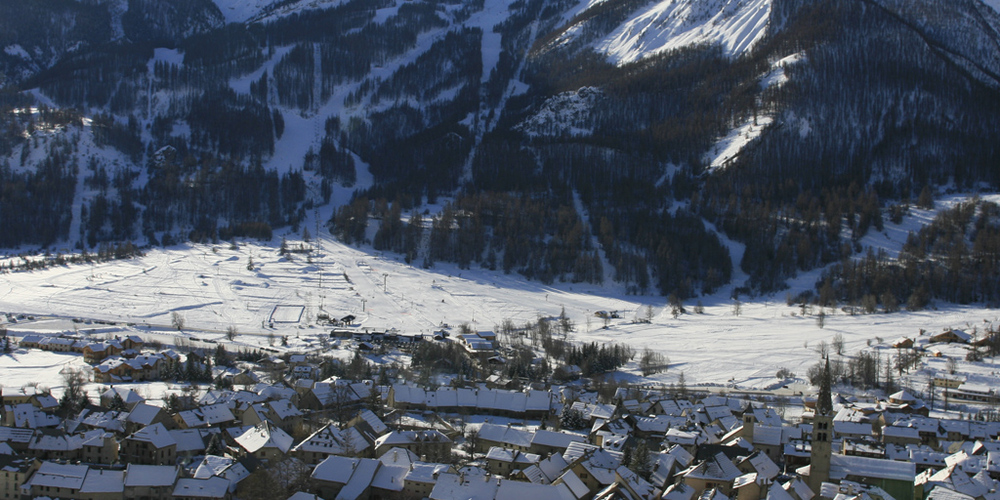 Serre Chevalier is not a single resort but 4 distinct and separate villages: Briancon, Chantemerle, Villeneuve and Le Monetier, all of which link into the ski circuit and offer a whopping 250km of piste. We like Serre Chevalier as a refreshing change from the big resorts like Val d’Isere, Tignes and Courchevel. In particular the pretty, tree-lined pistes as well as the charming restaurants on and off the mountain. We also love the fact that Serre Chevalier retains a Gallic atmosphere, where speaking a bit of French goes a long way. The lower prices are also a big plus! Serre Chevalier’s ski area is quieter, prettier, and more forgiving than many of the larger superstations.

With 250km of pistes, Serre Chevalier is only 50km less than Val d’Isere and Tignes!

Lots of tree-lined runs. It’s unusual to find so many on the slopes of a French resort.

Large parts of the ski area are North-facing. This is a good thing as the slopes tend to be colder for longer and hold their snow well.

Intermediates will love Serre Chevalier! Of the different sectors, Monetier is the most appealing and usually the least crowded. This is the best part of the mountain for accomplished skiers and riders. All the other areas offer fantastic skiing for beginners and intermediates. Serre Chevalier has learnt much from resorts in North America, with Les Cols’Porteurs, and their regular piste grooming. They even have their own Grooming School where, in a 20-minute session at the top of the Casse du Boeuf chair-lift, you can learn how to drive a piste-basher yourself.

For a family ski holiday, the best accommodation we recommend is the Club Med hotel. With its ski-in/ski-out location and great value it offers a fantastic option.

The ESF Jardin des Neiges in Briançon, Chantemerle, Villeneuve and Monetier provides a mix of tuition and play for children from three years. New Generation offers a wide range of English-speaking classes for kids aged 4-13. Children’s lessons with Buissonniere ESI are also very good as is the ESI Generation in Chantemerle, which offers lessons for children aged 7 to 11 years.

Chantemerle (at 1,350m) is the best base for families. This is the nearest village to Briançon. It has a pretty historic core as well as a fast gondola to access the slopes and a six-seater chair-lift provides fast access from mid-mountain to the top of the ski area.

Villeneuve (at 1,400m) has some of the best-value accommodation. It also has most of the nightlife, making it the base that attracts singles and groups.

Monetier (at 1,500m) has been a resort since Victorian times, but this is the base that has been most recently updated. It’s a good spot for couples who’d enjoy staying in a traditional farming village with skiing on its doorstep. However, it has also been increasing its appeal to families. It’s now home to a large ESF children’s club, nursery slopes with a magic carpet, newly developed lift base, spacious restaurant and bar, and thermal spa for the whole family. This is also where you’ll find the highly-rated British ski school New Generation. Monetier is the place to stay if you’re an advanced to expert skier or snowboarder, as this end of the valley is where you’ll find the best off-piste.

Briançon (at 1,200m) is a large, old walled town above the gondola station. The town and commune are called Briançon, but the old walled town is actually called Cité Vauban. This is a UNESCO World Heritage site with considerable charm, but it lacks the atmosphere of a ski resort. However, the old town is changing and there’s a wonderful choice of restaurants, lots of apartments too. But it is less convenient than the new town for accessing the slopes, 10 minutes’ walk up or down the very steep hill.

Serre Chevalier is not a particularly big party resort. If you’re looking for non-stop nightlife in this part of the Alps, you’d be better off going to Les Deux Alpes or Alpe d’Huez! The scene consists almost entirely of local bars and the occasional very Gallic disco.

We highly recommend Serre Chevalier as a ski resort that won’t cost the earth. It has some great skiing for all levels and is family-friendly. If you are looking for something different, it's a great choice. We feature a range of great accommodation options - have a look at luxury Chalet Chez Bear or Club Med's chalet in Serre Chevalier. If you prefer to stay in hotels, we feature Hotel Plein Sud and Hotel Le Grand Aigle. 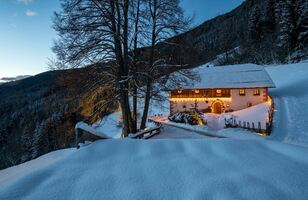 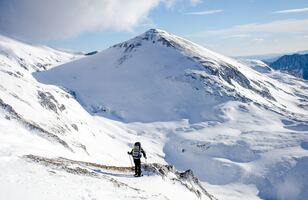 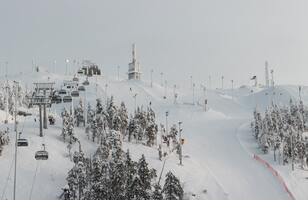