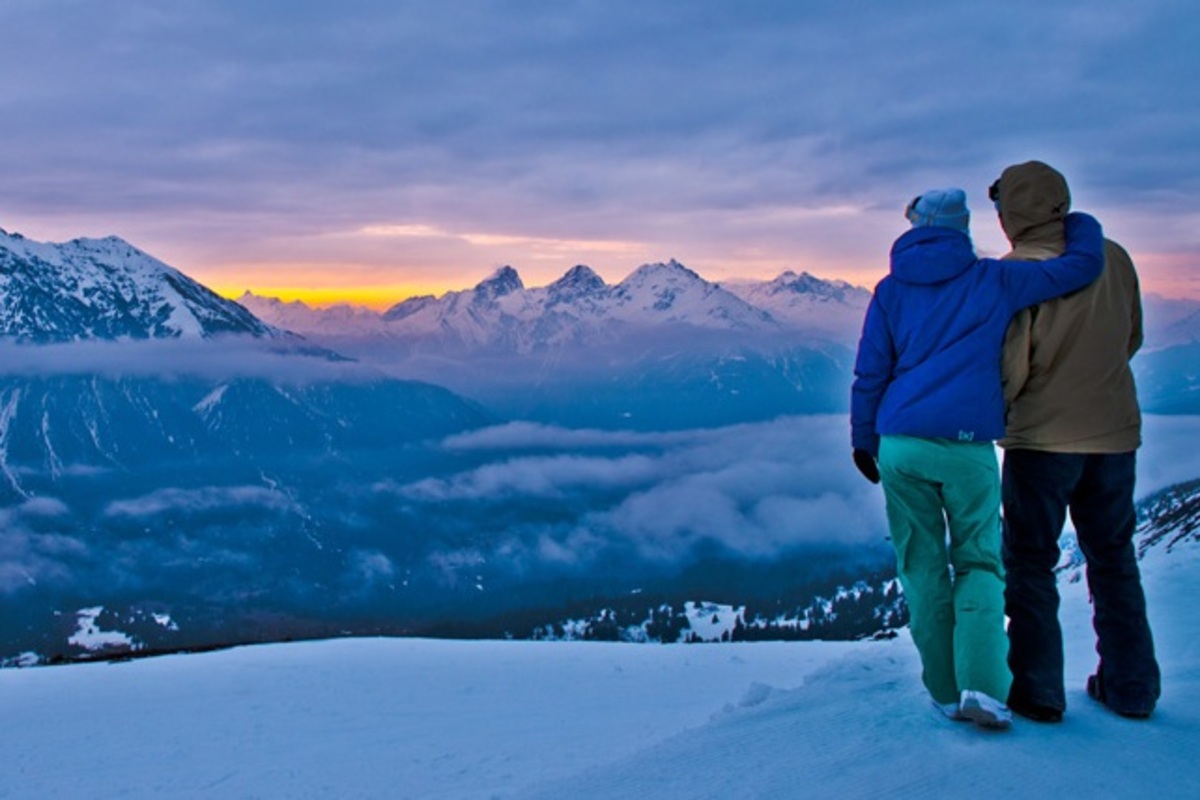 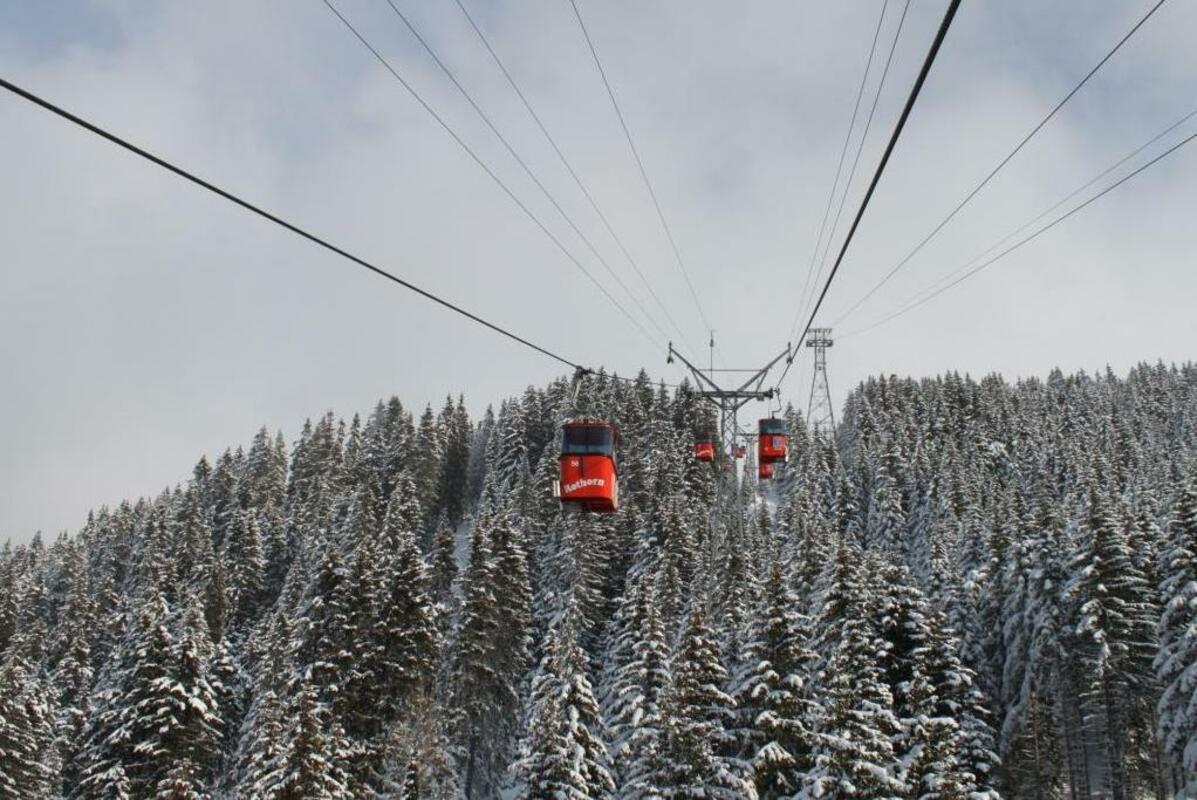 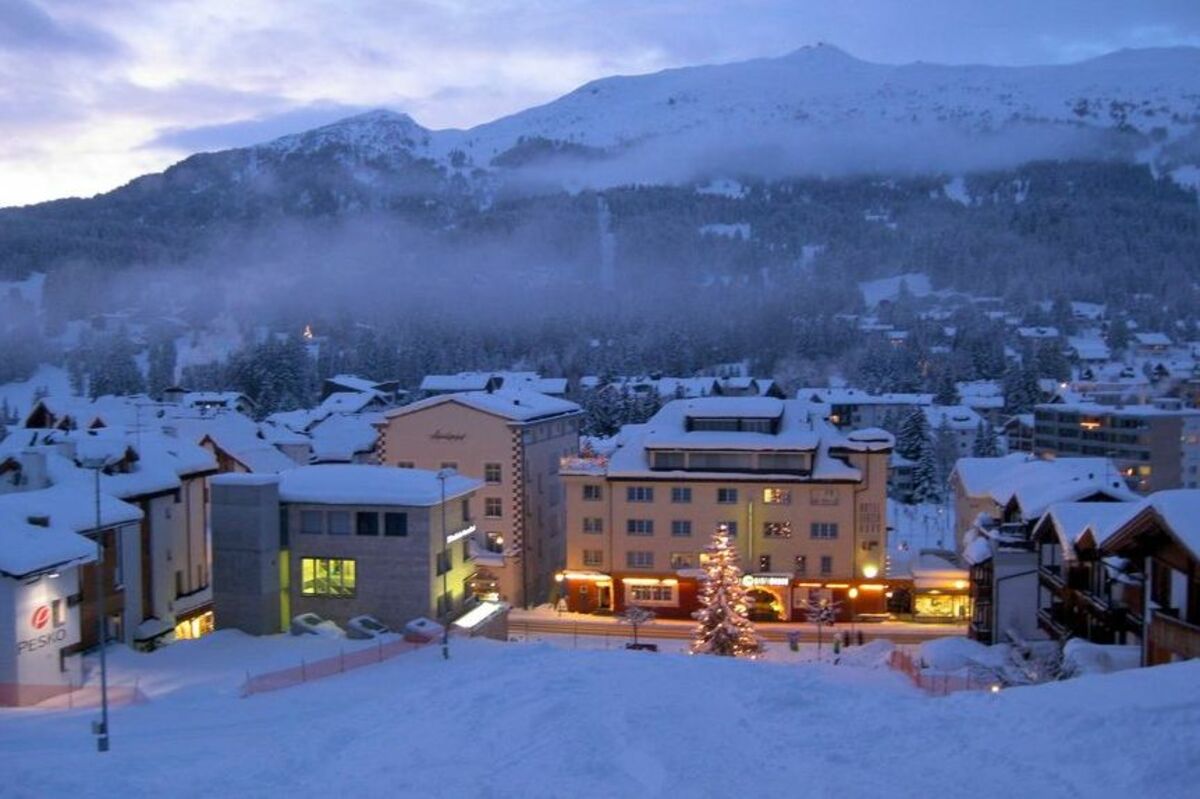 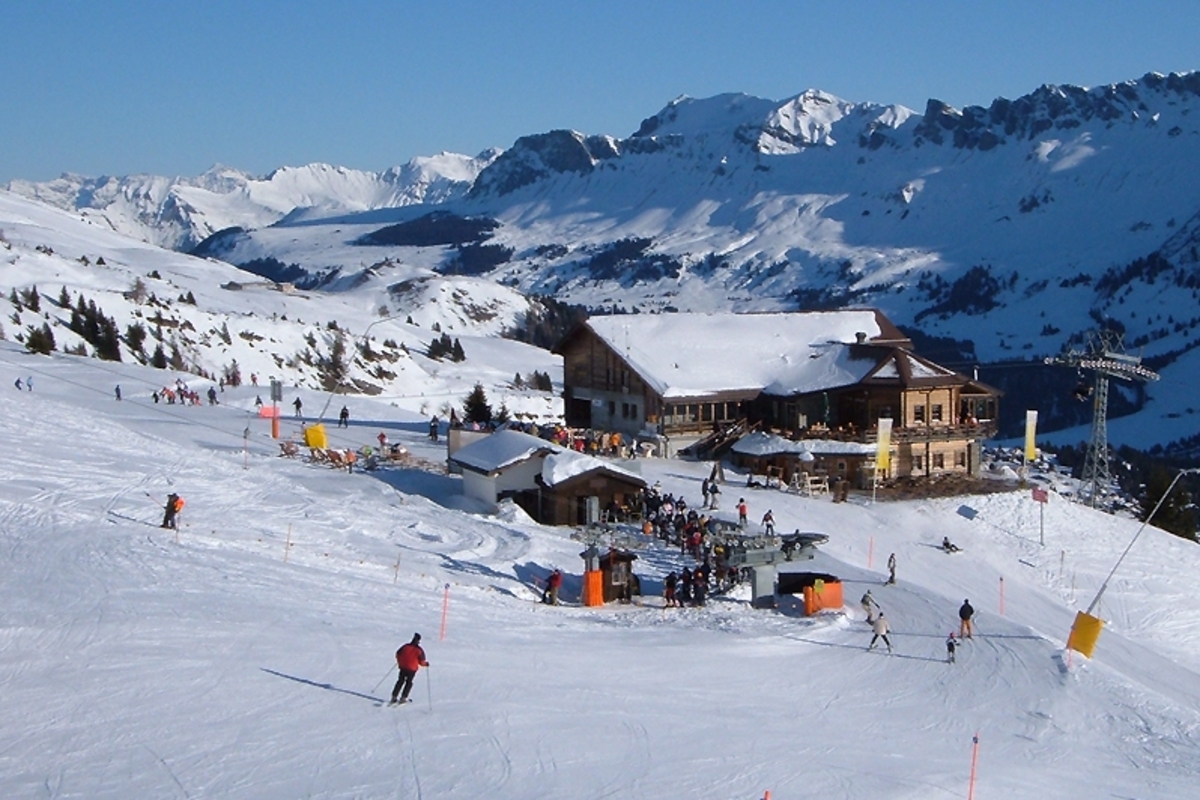 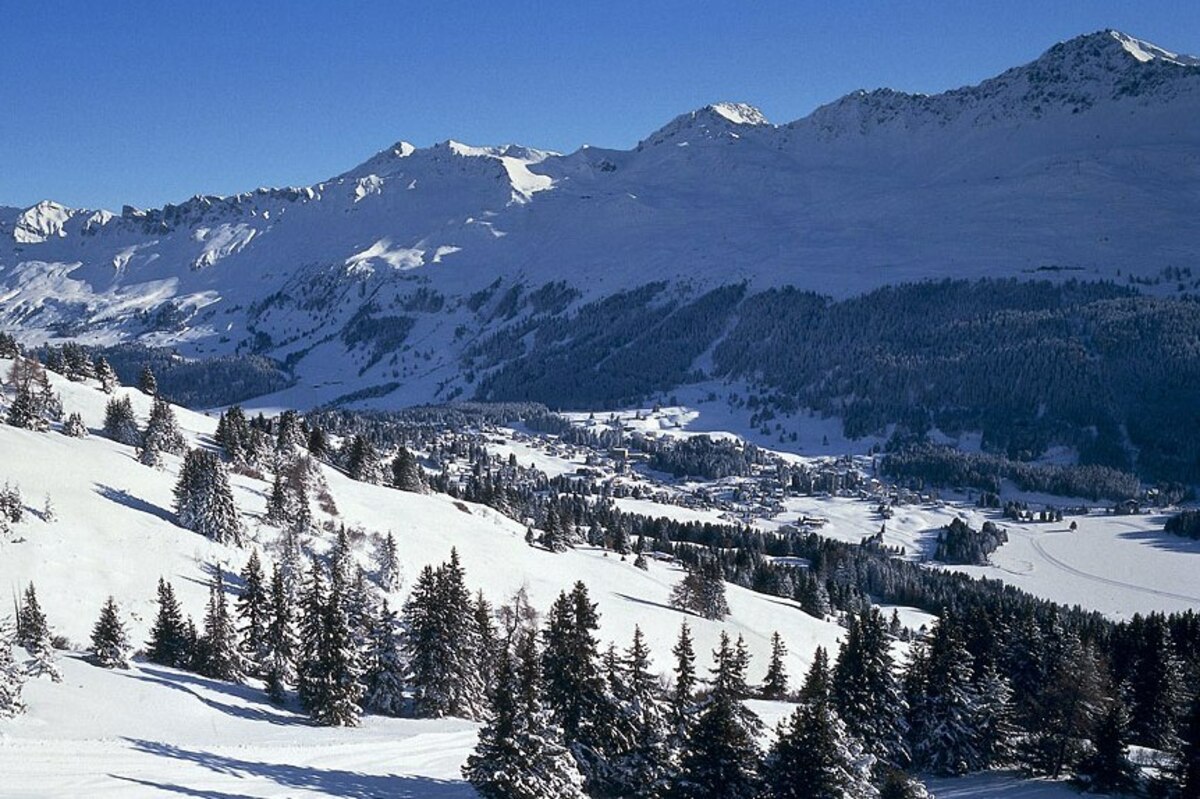 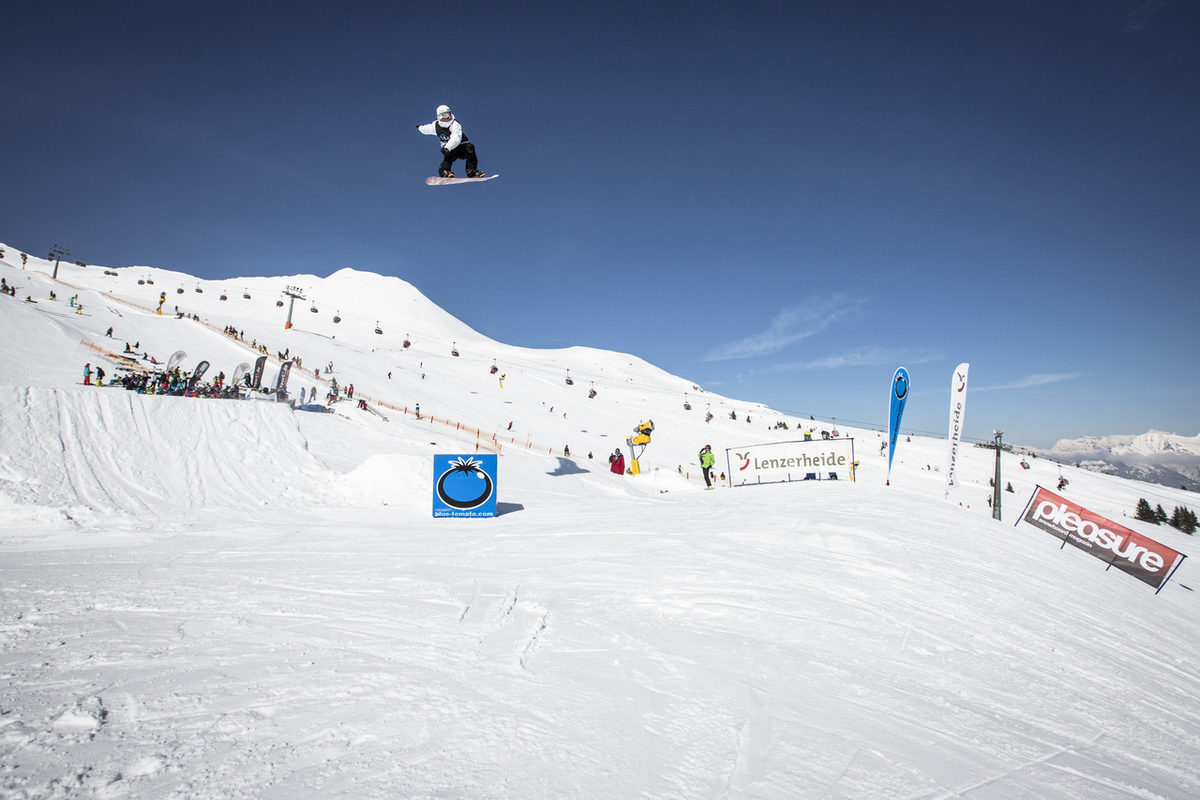 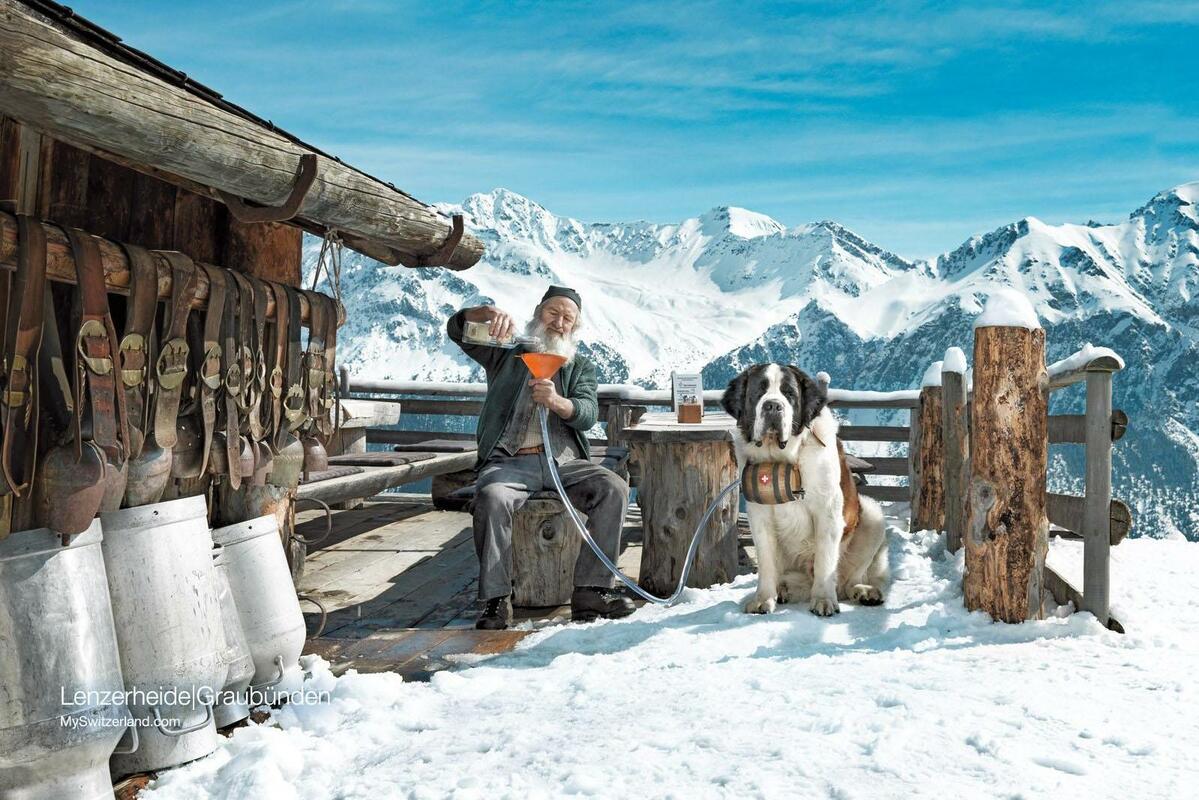 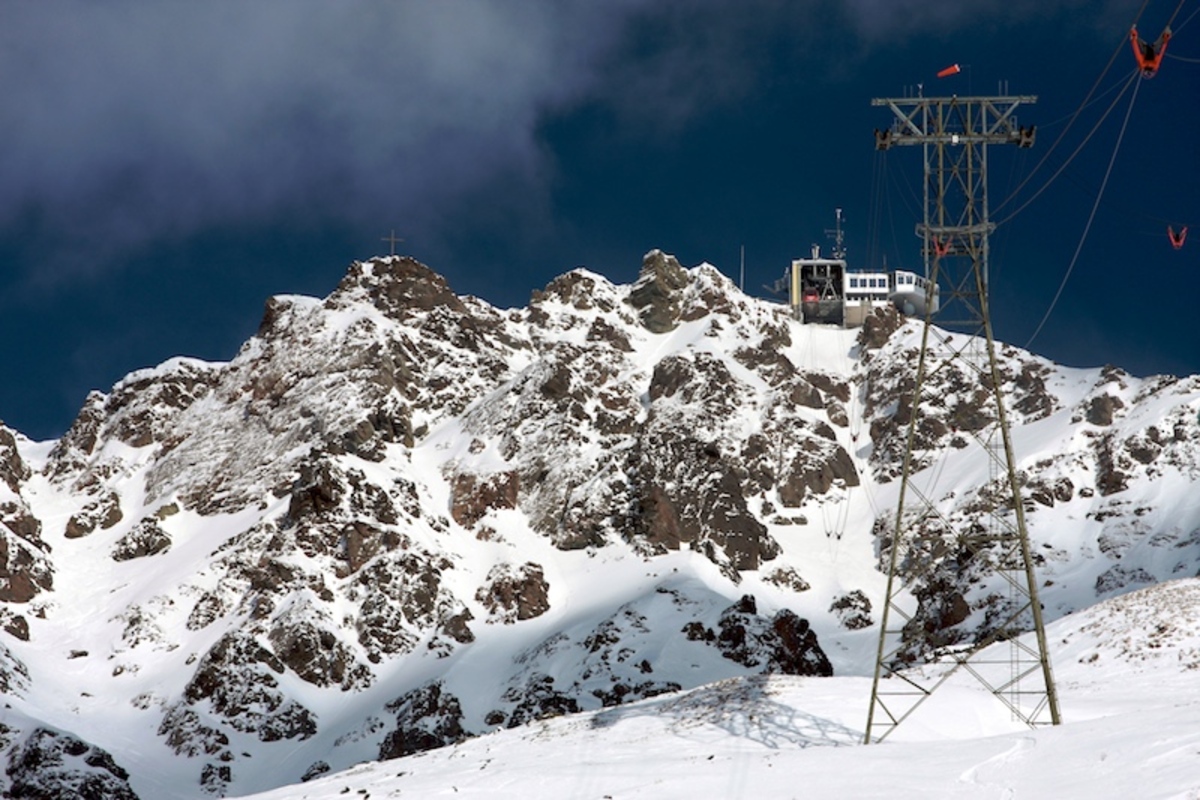 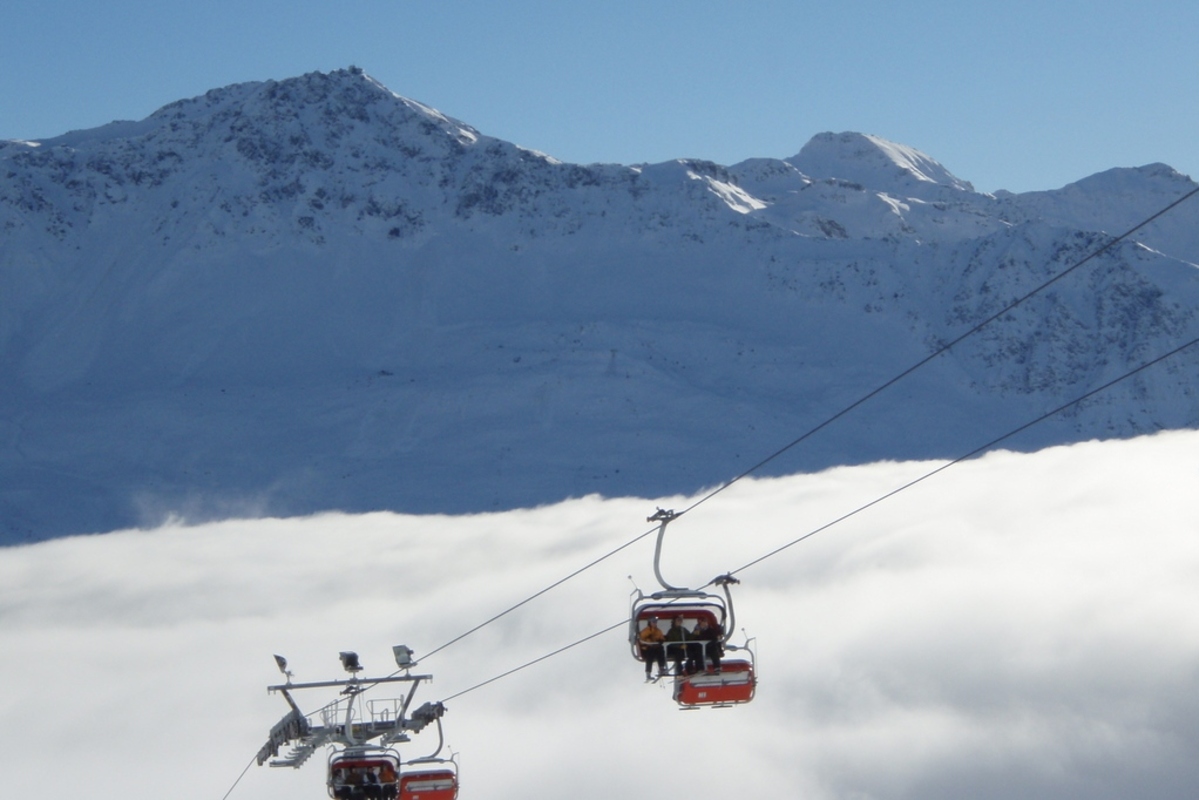 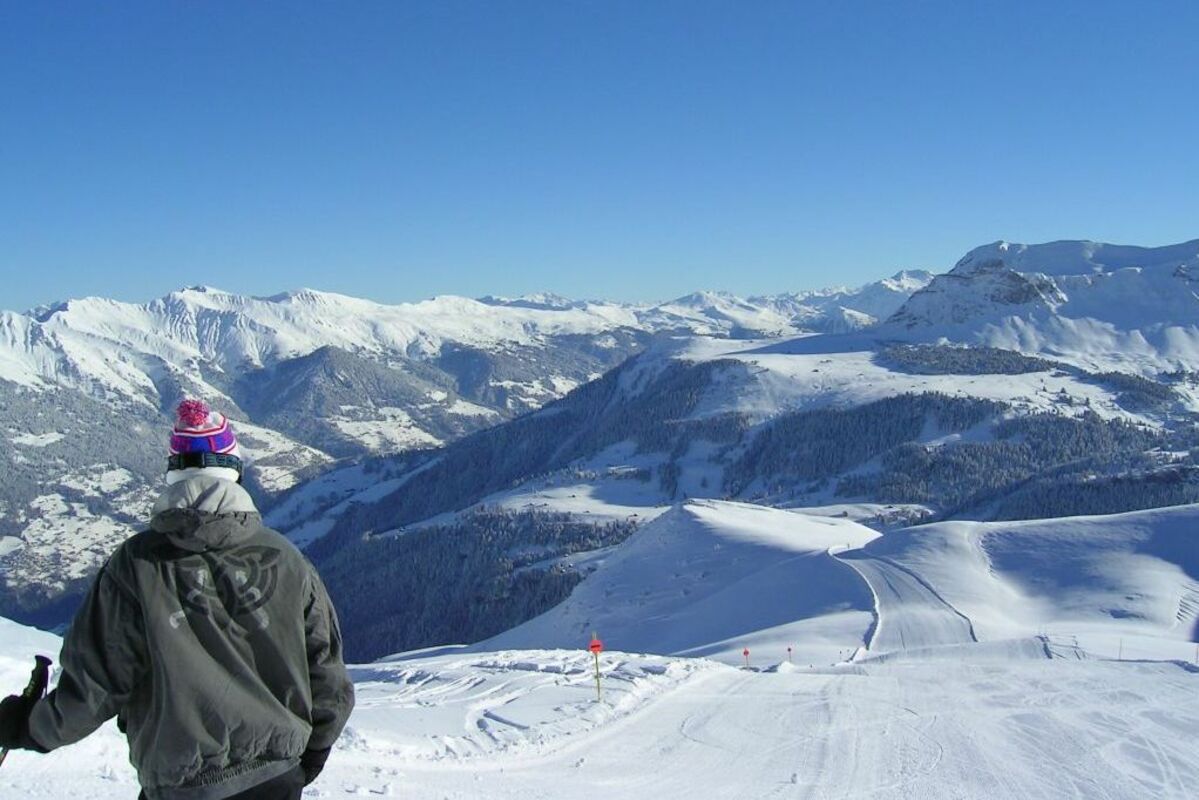 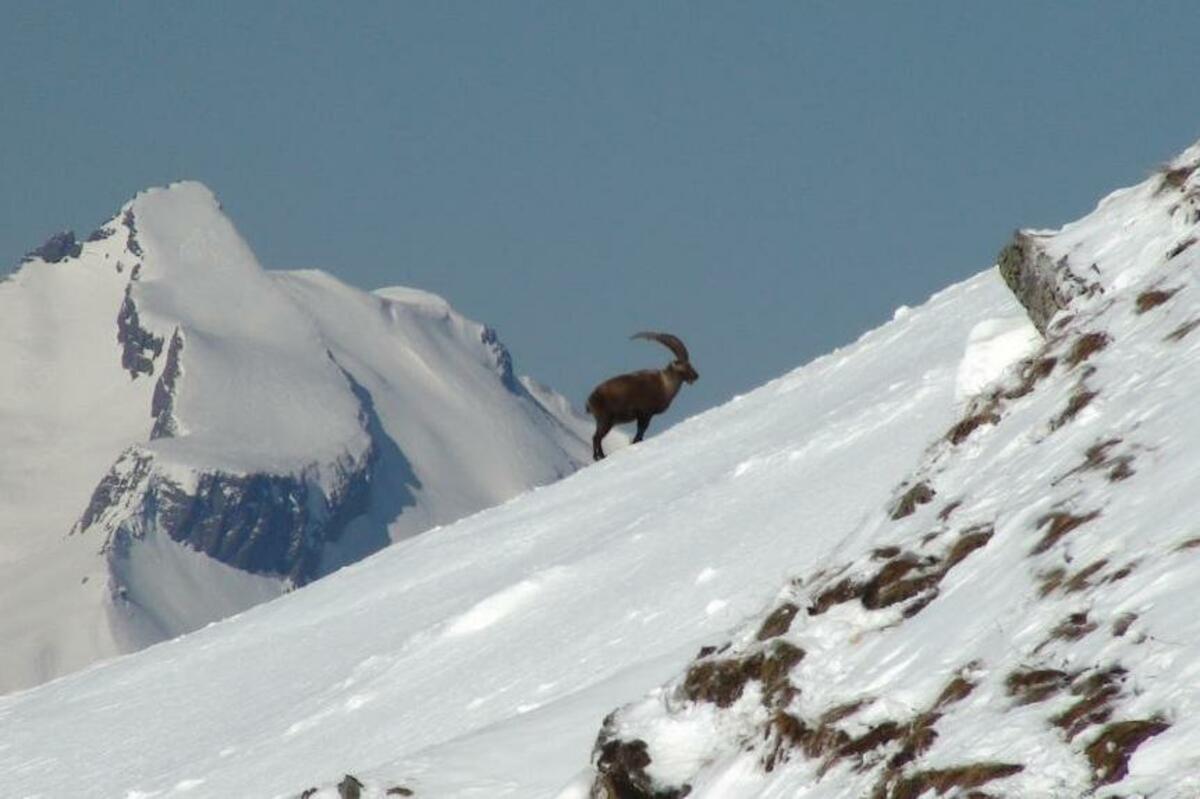 In December 2013 the new Hornli-Urdenfurggli gongola/cable car opened which links the two ski resorts of Lenzerheide (155km) and Arosa (70km). This gives skiers a combined area of 225km making the combined resorts the largest ski area of the Graubunden canton of Switzerland.

Lenzerheide in its own right is by Swiss standards a large resort with 37 lifts that offers skiers an incredible 1,899 metres of vertical descent on 155 kilometres of pistes. Lenzerheide is a great place for families as well as intermediate skiers and boarders but there is some terrain for experts. For snowboarders, there is also a terrain park.

Lenzerheide is a spa resort and lies at the top of a mountain pass near Chur in Eastern Switzerland. The ski area is shared with Valbella, the two villages being once separated by the Heidsee Lake but expansion along the lakeside has seen the two areas virtually merge into each other. Hotels are built in the traditional Swiss style and their setting is stunning with lake, woodland and mountain views. Aside from alpine pistes Lenzerheide-Valbella has more than 50km of prepared cross-country tracks and more than 85 kms of signposted hiking paths for the pleasure of long winter rambles.

For those looking for a traditional resort away from other British skiers then we highly recommend ski holidays in Lenzerheide.

View all hotels in Lenzerheide

View all our hotels in Lenzerheide

Lenzerheide is a very traditional Swiss resort and its restaurants reflect this. There is a nice array of small Swiss restaurants serving specialities such as potato Rosti dishes and Swiss cheese fondues. La Riva is one of the most popular, with its breath-taking backdrop of the mountains, this long established (over 30 years!) restaurant is a favourite amongst holiday makers and locals alike. The produce is fresh daily and the menu is full of creative Swiss delights, along with an extensive wine list this restaurant makes a lovely evening out from your chalet or hotel.

Lenzerheide has many great places to try for your mountain lunch. The standard is generally good and there is a large number for you to choose from. The one which comes most highly recommended is the Gilerrestaurant Piz Scalottas (located at the top of the Scalottas lift). This traditional, rustic restaurant is known for its beautiful Swiss culinary dishes and friendly service. The restaurant itself has a very cosy interior and is the perfect place to come and defrost and refuel after a busy morning on the mountain. The menu consists mainly of traditional Swiss specialities but also has a few hints of Asian flavour which adds a bit of variety to the normal alpine lunch menu. Piz Scalottas can get busy so it may be worth asking your chalet host to book you a table. Another gem is the Alphutte Fops. The views of Lenzerhorn, Piz Ela, Corn da Tinizong, Piz Mitgel and Piz dErr from the small, quaint lodge are simply fantastic. Specialities served from the country kitchen range from fondue to the popular cheese board, or bacon and Salsiz sausage as well as the homemade barley soup.

Lenzerheide's apres ski revolves mainly around it numerous hotels and even then it's not a major part of the day here. Although the odd busy bar can be found. The cinema club in Kurhaus Alpina is one of the busiest of the bars in Lenzereide and is a good place to have a dance. For more of a chilled out apres ski head to the lounge in Hotel Schweizerhof.

If you want to party the Cinema music club and the Kurhaus bar will keep you busy until the wee hours. Some of the parties are a lot of fun with great DJ's playing to a young and vibrant crowd.