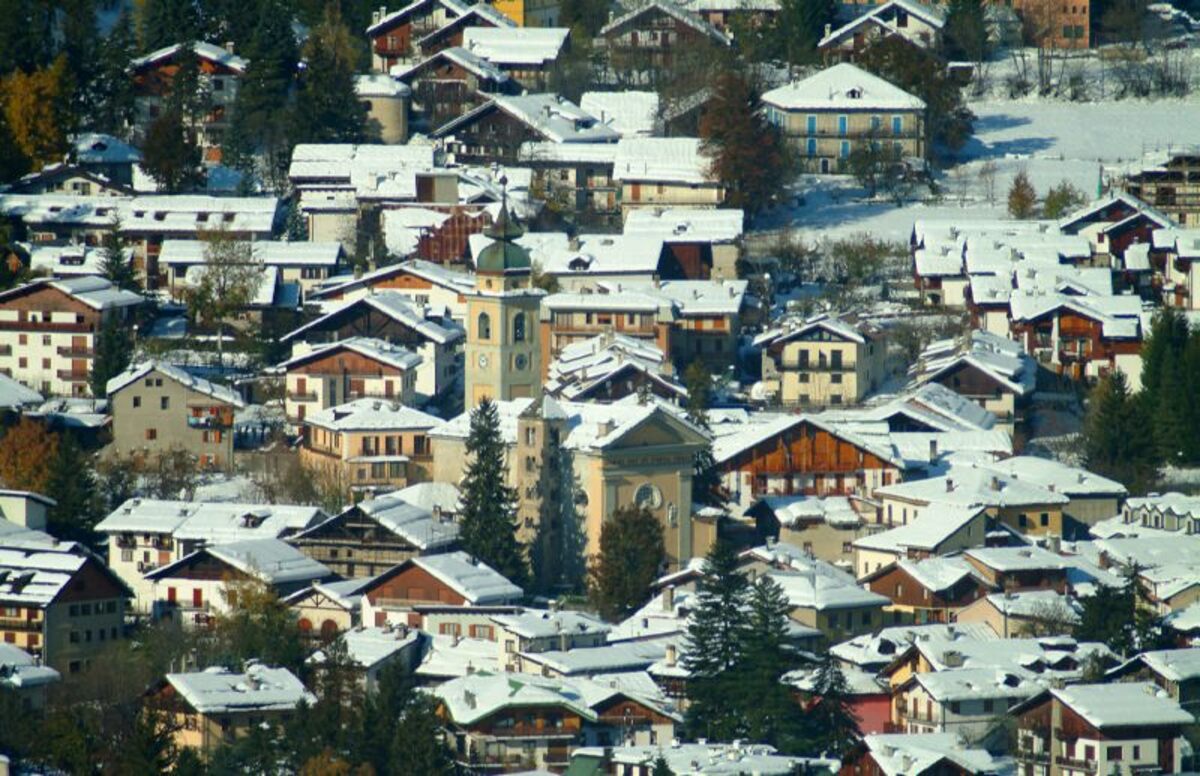 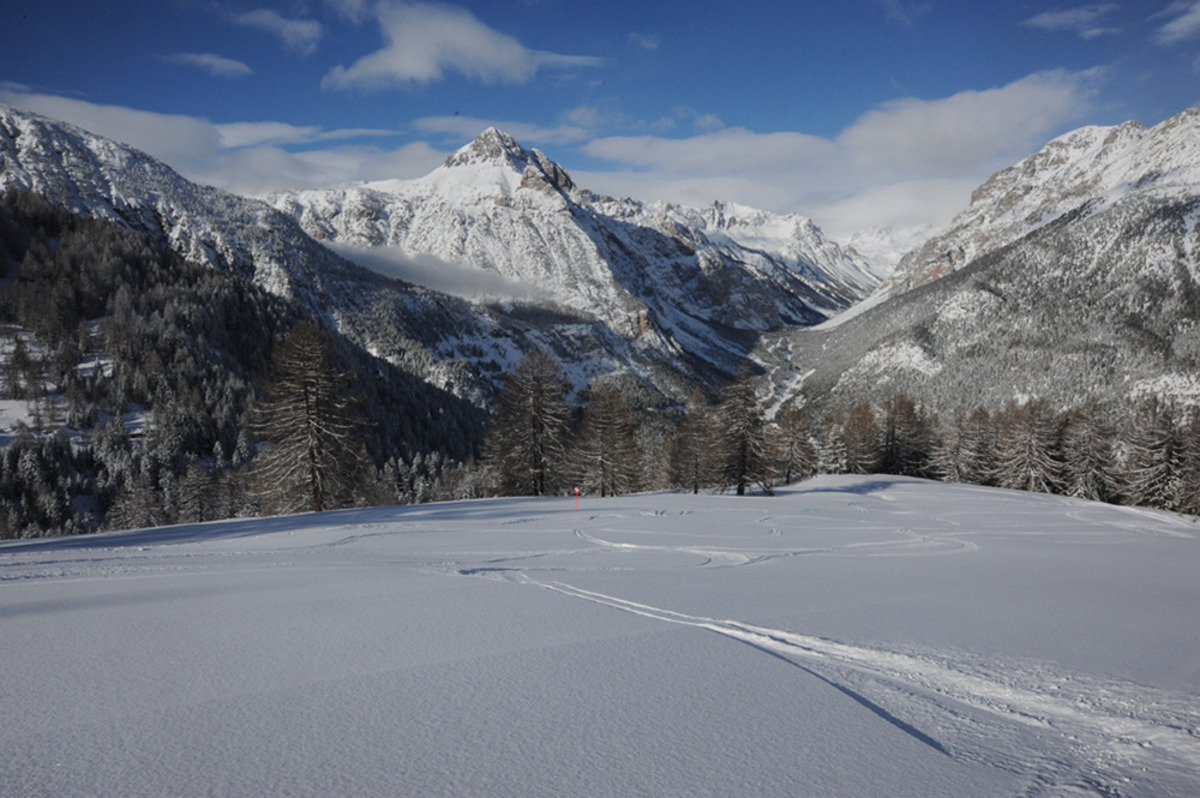 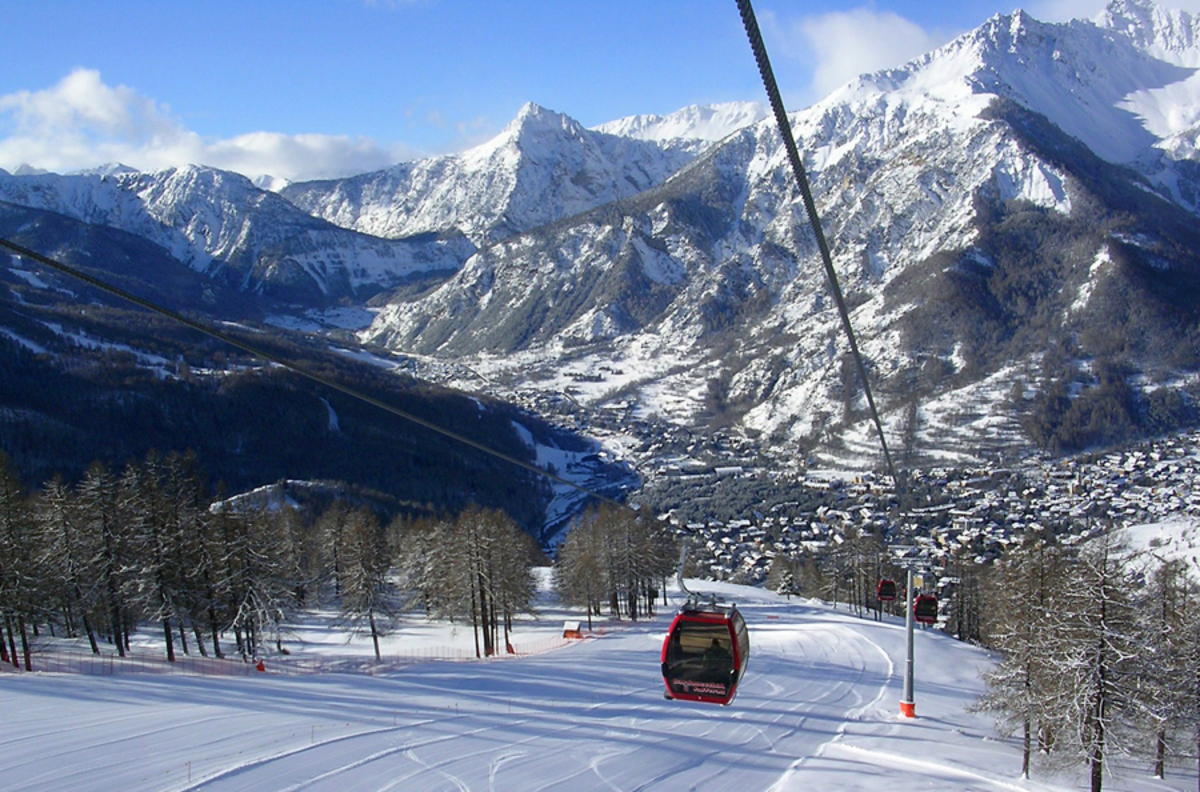 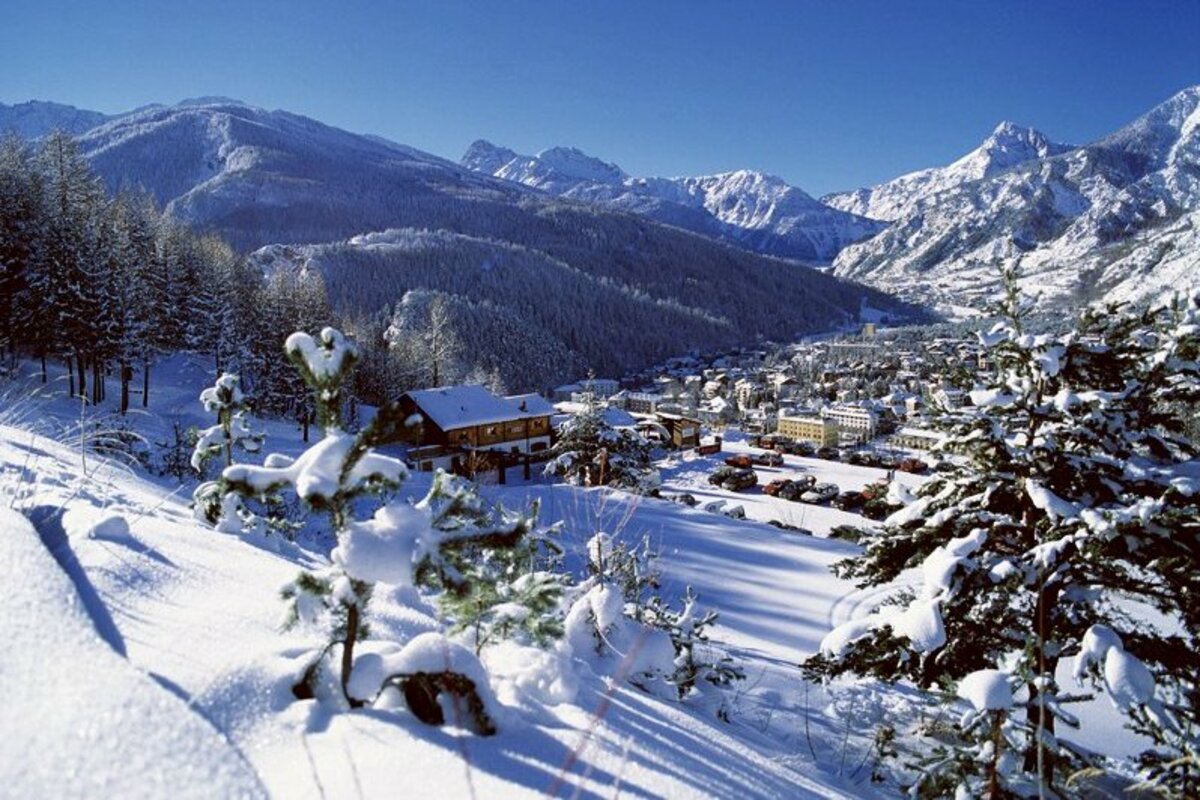 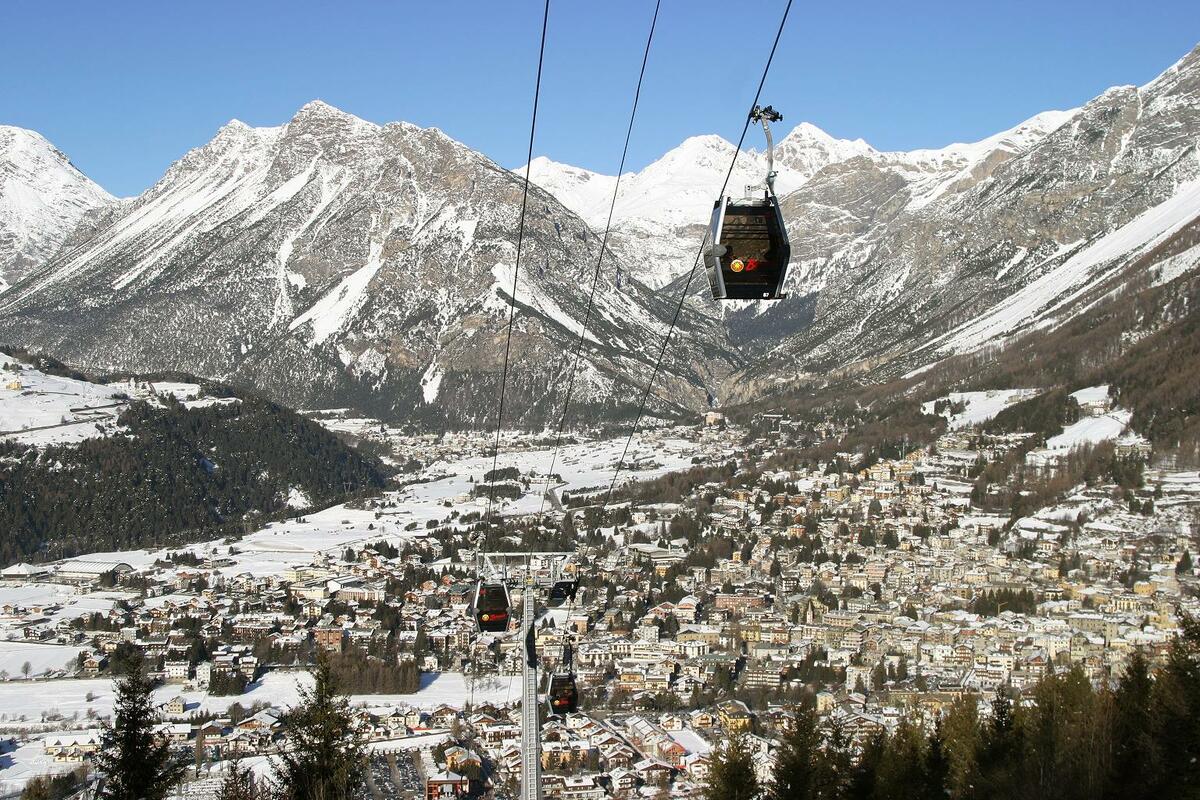 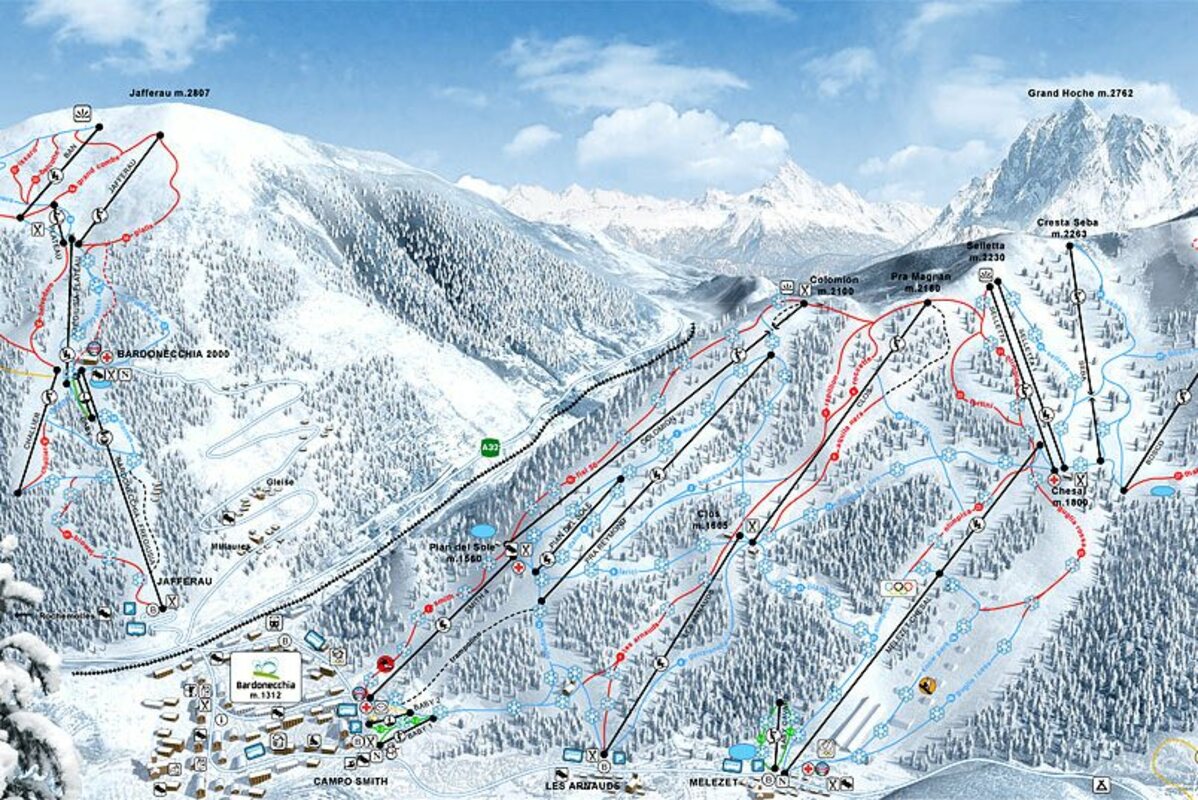 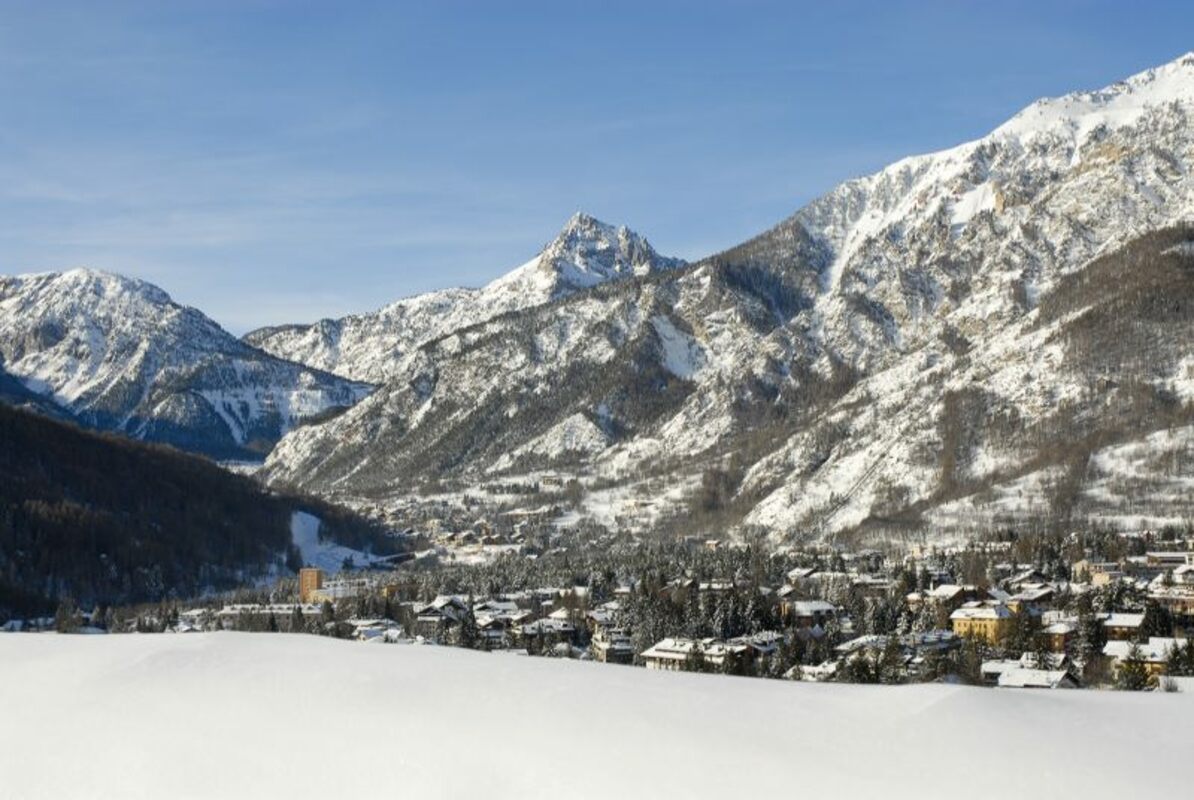 Bardonecchia is located in a sunny valley on the border with neighbouring France. It's one of those places in the Alps where you can experience both a working, bustling town and great skiing. With 110km of piste, divided into two areas conveniently linked by a free shuttle service, there is plenty for most standards of skier or boarder. Intermediates fair best with wide open pistes both above the tree line and for the more adventurous in the tree-line itself. For the low intermediate and the beginner there is a fantastic private ski school whose instructors all speak good English. For boarders Bardonecchia has always been boarder friendly, as the ski school was one of the first in Italy to take up the sport back in the late 80's. Furthermore, Bardonecchia hosted all the boarding events at the Turin Olympics in 2006 with the legacy of the event evident in the fantastic snow park and half pipe.

The resort tends to be fairly quiet during the week, so there are no queues to speak of. On the weekends the resort gets busy with lots of skiers and boarders arriving from Turin. This also means that during the week apres ski is fairly quiet. However, on the weekends the resort comes alive with plenty of atmosphere. There is a good selection of bars and restaurants in the town to cater for most tastes.

View all hotels in Bardonecchia

View all our hotels in Bardonecchia

There are many good restaurants in Bardonecchia. The majority can be found in and around the centre of the resort along Via Medail. Our favourites are La Ruota - via Medail 91 which serves great pasta and grilled steaks.The Biovey - via General Cantore 2 is smarter and does a lot of traditional dishes. La Filanda 1 - via Medail 100 is good for pizza, pasta and meat dishes.Other recommendations are La Ciau, L'Alimentari, the restaurant in the hotel La Pigna and the Il Sole e la Luna both in Melezet.

Bardonnechia has a number of good mountain restaurants serving the various ski areas. At Campo Smith there is the Colomion bar restorante at the bottom of the slopes. At the mid station the two restaurants, Pian del Sole and the La Grangia are both very good. If you like pasta either of these two serve excellent local pasta dishes. In Melezet there are two good restaurants infront of the chair lift La Pigna and the Il Sole e la Luna while at the mid station there is also the chalet Chesal. Finally, at Jefferau the restaurant at the entrace called L'orso et le Steghe is extremely good whether during the day or in the evening. The self-service bar restaurant Jefferau at the mid station is fine and if you just want a sandwich there is a small snack bar at the top level.

The apres ski in Bardonecchia is split between those who like a beer and some music straight off the piste and those who like the idea of joining in with the Italians from Turin who tend to promenade up and down the high street, looking at the shops and drinking coffee and eating delicious home made cakes. Basically, there is something for all tastes.

Night life in Bardonecchia is not massive, but there are some good bars which cater for late night revellers. We recommend Bar Medail, Sitting Bull, L'Alimentari, and the Camarillo.