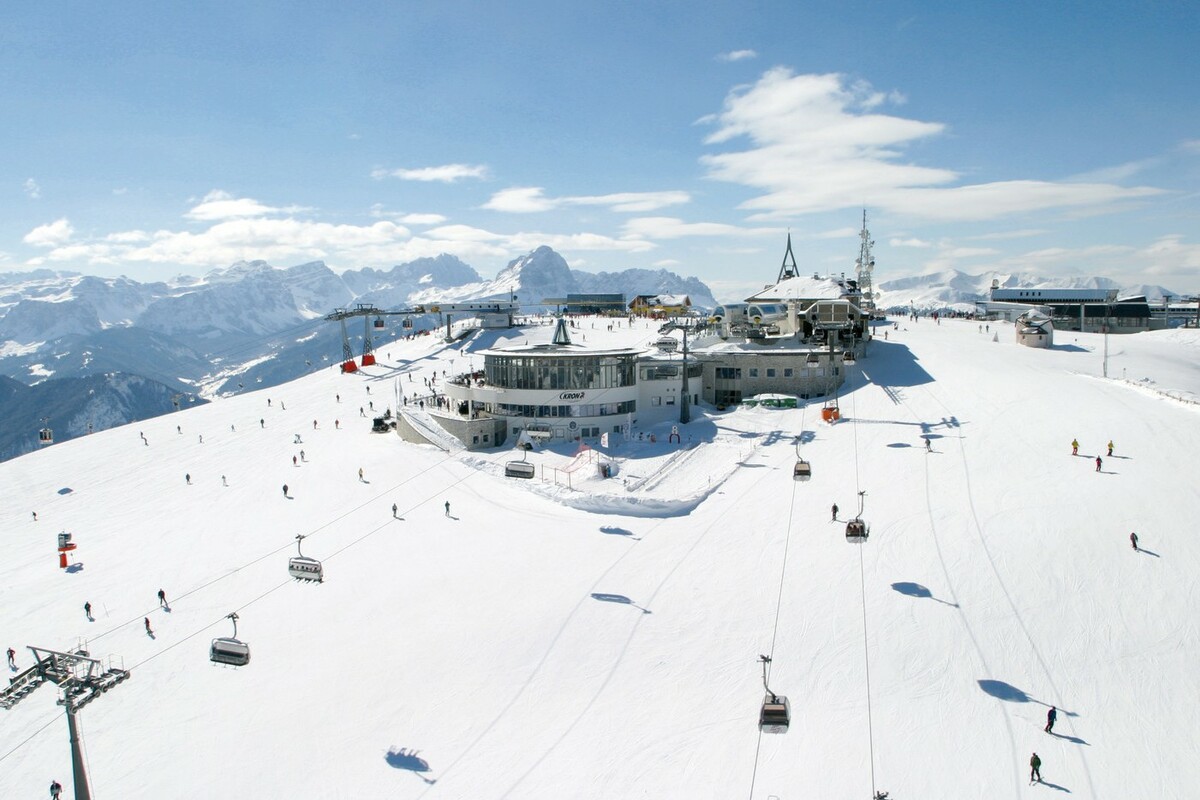 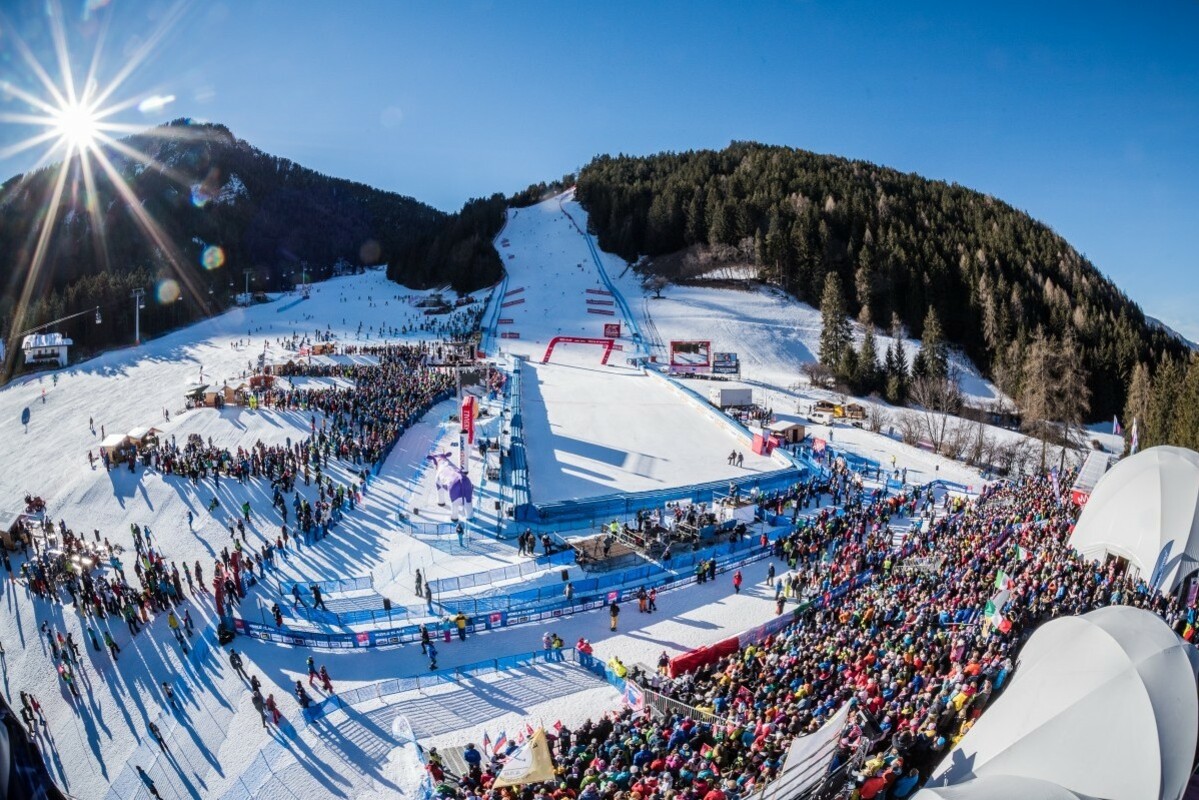 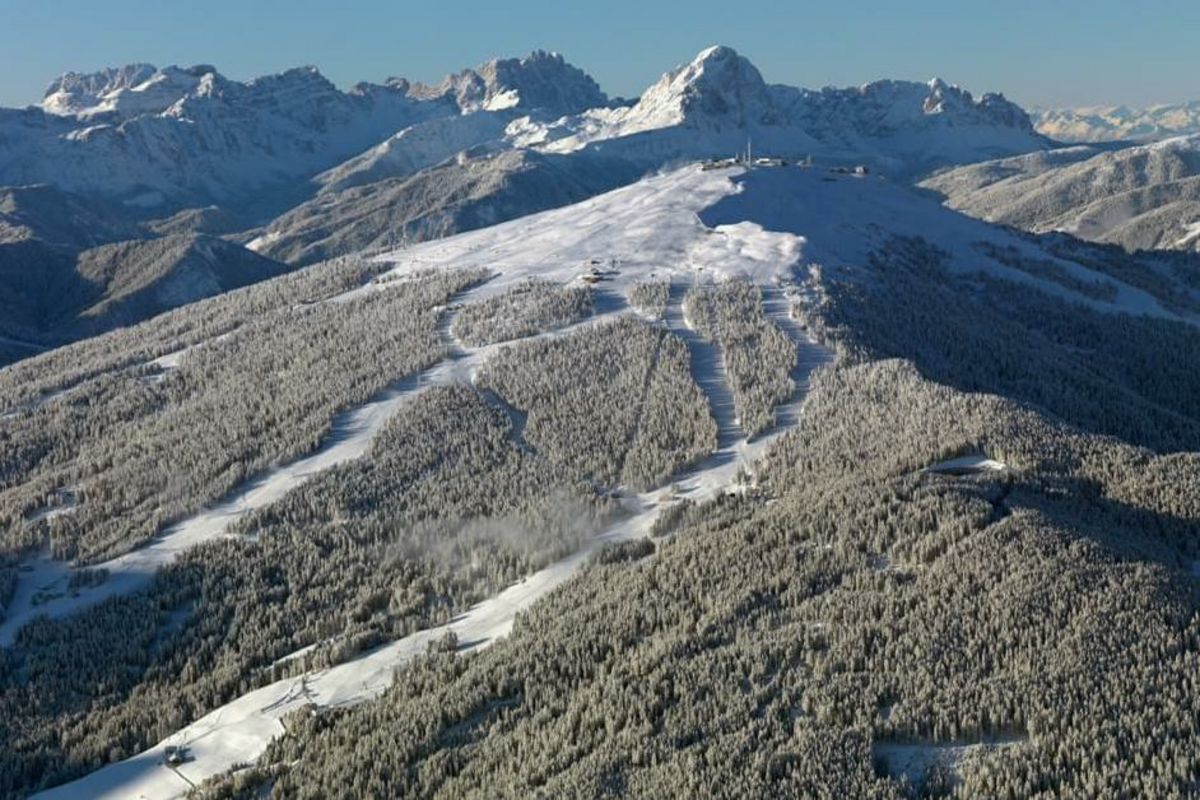 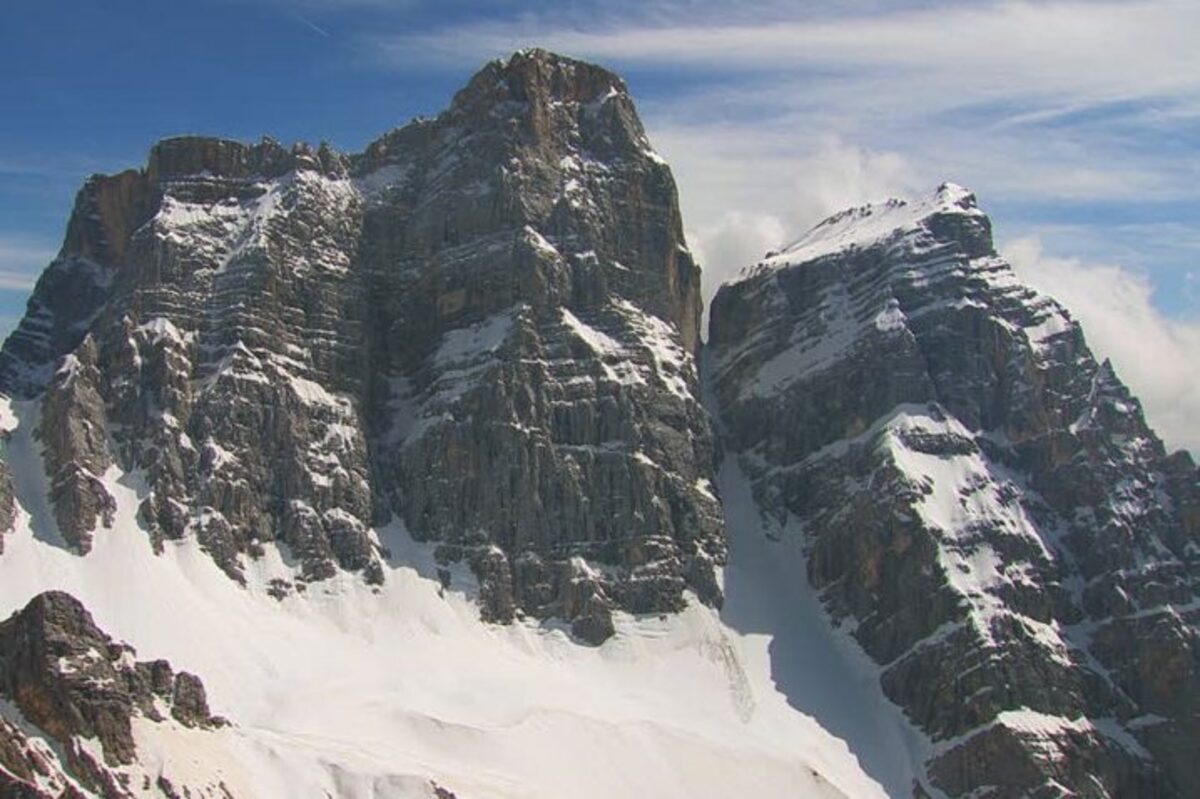 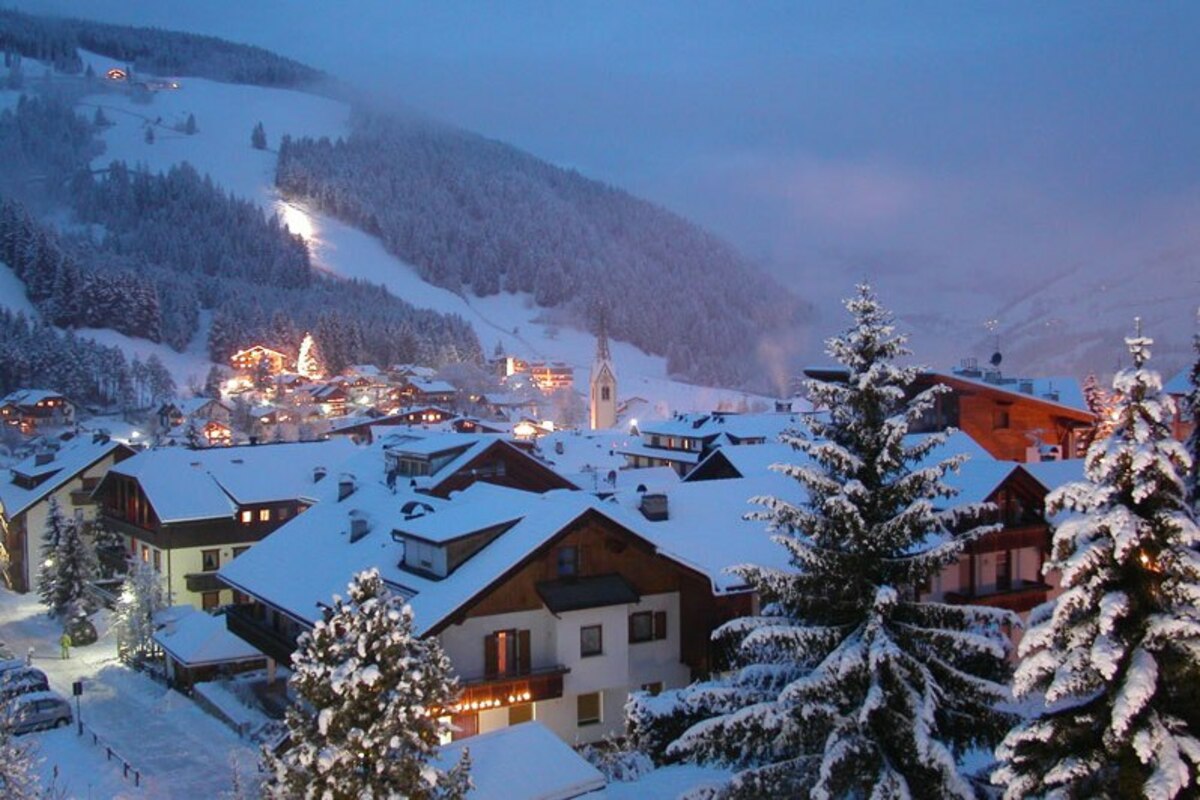 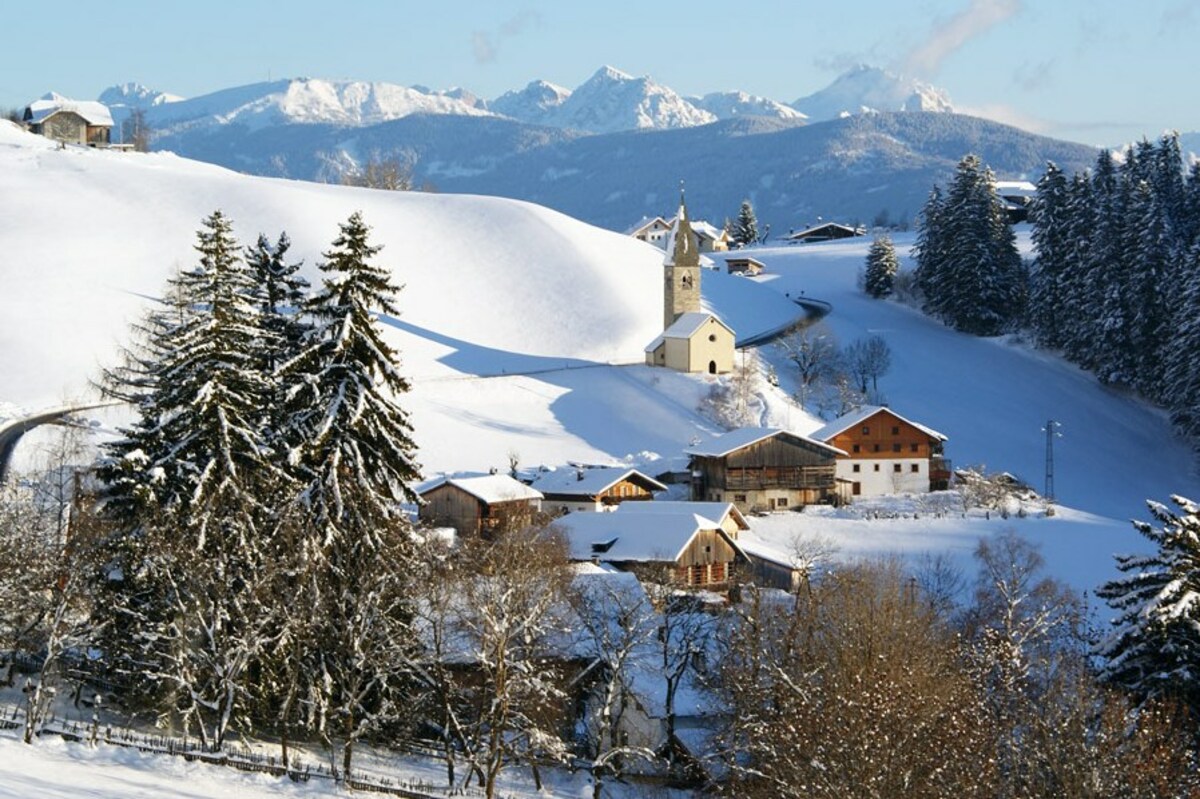 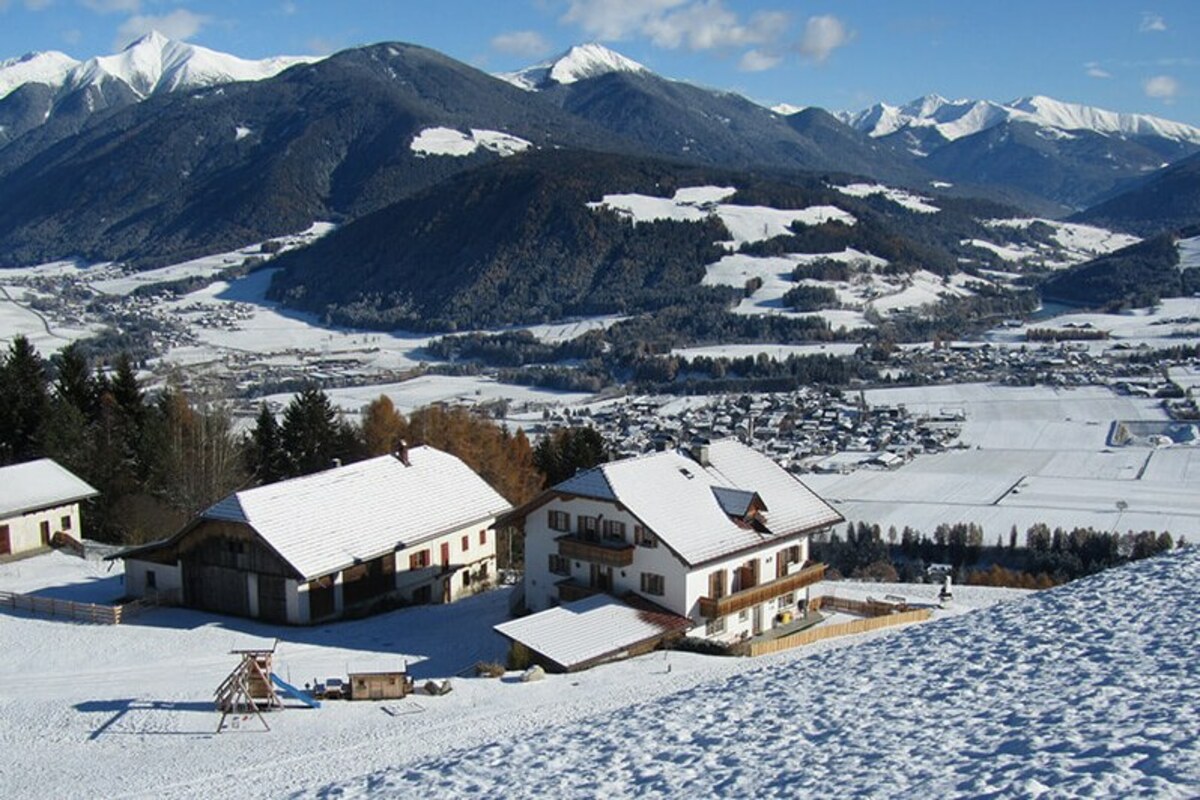 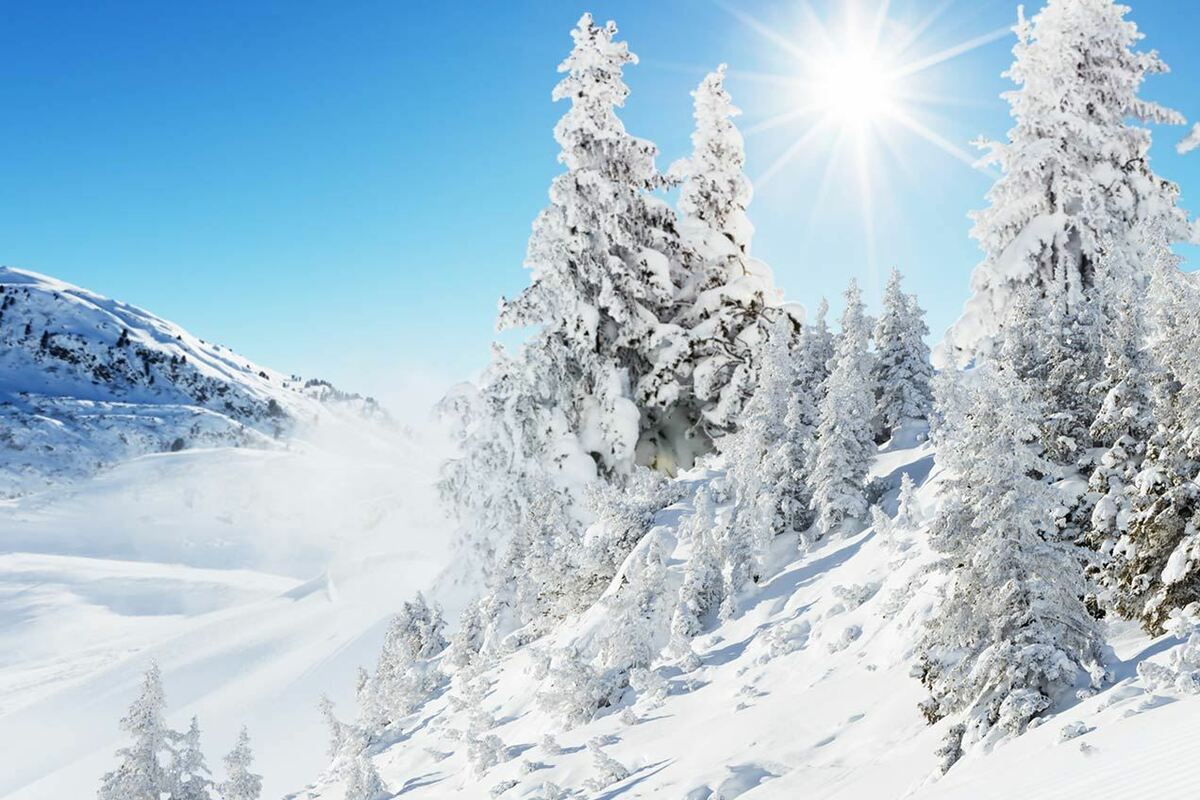 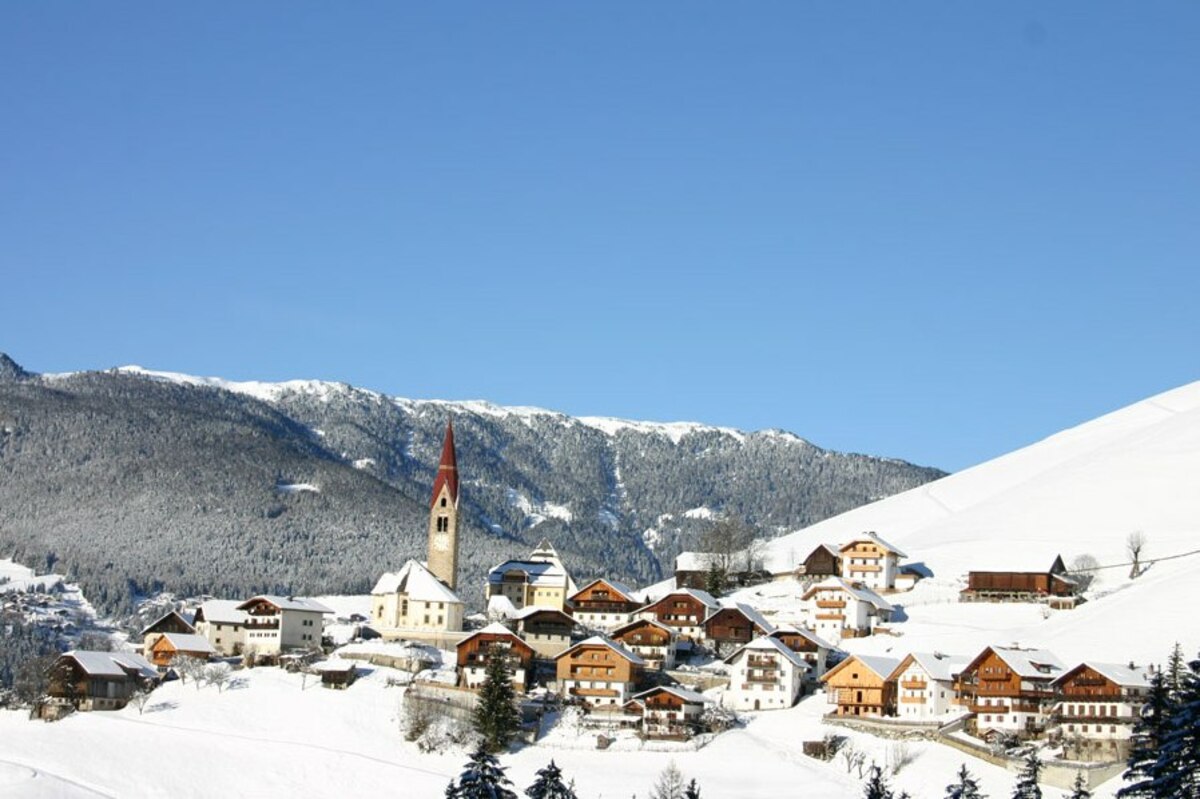 The ski area of Kronplatz sits in the spectacular Dolomites mountain range in Italy and with only a minute percentage of skiers venturing here being British, this South Tyrol resort is a secret ski spot, waiting to be discovered.

The large Kronplatz mountain dominates the region, and once skiers make it up to the summit, a large plateau with a 360 degree panoramic views of the surrounding mountains await them. Skiers are spoilt for choice here, with 3 different cardinal directions to fly down and explore. The area is filled with long cruisy pistes, with the average piste length measuring a generous 5km. With 40 wide open blue and red runs the area is perfect for beginners and intermediate skiers looking to gain confidence on the slopes. Whilst, there is not a huge deal of skiing to challenge more expert skiers, Kronplatz features the Piculin black run which is one of the steepest runs in Italy, with a reported maximum gradient of 72%. This run descends over 500 vertical metres in its 2km length. There are 4 other challenging black runs in the ski area - master all 5 and you can call yourself a 'Kronplatz Black 5' Champion.

The lift system employed here is also extremely efficient, with no fewer than 21 state-of-the-art gondolas, along with half a dozen six and four person highspeed chairlifts. This has virtually eradicated lift queues and enables skiers to achieve twice the amount of skiing they would otherwise possibly do.

Whilst there is 116km of piste in Kronplatz alone, your lift pass covers the entire Dolomiti Superski area which features 12 skiing areas, 450 lifts and up to 1,220km of pistes! A 20 minute bus journey from Kronplatz will take you to Alta Badia; which gives you access to the famous Sella Ronda: a 40km ski circuit around the Sella Massif.

With high altitude and 450 snow making machines spread out over the resort, there will be snow to ski on throughout the winter season no matter what the weather!

View all our chalets in Kronplatz

View all our hotels in Kronplatz

There are numerous excellent restaurants in Kronplatz, including the restaurant Schöneck which holds one Michelin star as well as 2 toques and 16 points from the Gault Millau guide. They serve traditional Tyrolean food and have over 500 wines on their wine list. The Hardimitz'n Restaurant & Steakhouse in Bruneck is great for families as the bottom floor is a bistro and pizzeria and the second floor houses the main restaurant and steakhouse. Everything here is made with fresh produce and resultingly tastes great. The Fana Ladina in St Vigil excels in serving fresh and simple traditional dishes from their Ladin kitchen, and for those who don't feel like heading home after a pleasant meal, they can spend a romantic night in the restaurant's new Swiss pine suite.

Seen by many as the best mountain restaurant in the region; the Corones Hütte has an excellent restaurant on the second floor where everything from pasta to exotic dishes is served, all alongside fantasic local wines. On the valley run down to Olang sits the Oberegger Alm, which offers a cozy atmosphere and provides lots of South Tyrolean specialties. Due to its small size, seating here is rather limited, so its best to book a table in advance. With a large sun terrace, the Graziani Hütte is very popular in good weather, and with good food and service it's not hard to understand why. Similar, is the Lorenzi Hütte at the top of the Lorenzi lift. The restaurant also features a sun terrace and has a great selection of pastas and deserts.

If you wish to partake in some après party scene then a popular favourite is K1 at the base station in Reischach, where everyday at 2:30pm DJs kick things off and get everyone dancing. The music will carry on into the early hours of the morning as the après bar transforms into a small nightclub. Another busy bar is the Giggeralm which is also in Reischach, here music starts pumping from 1pm and continues all day everyday.

Puka Naka Club in Bruneck is a new stylish bar and nightclub that has become the hotspot for nightlife in the area. On weekends, the club stays open to 3:30am so skiers have the ability to have a good night out. From 9pm onwards K1 turns into a quaint nightclub with two different floors, drawing party-goers from near and far. The atmosphere here is casual and very relaxed and it's not uncommon to find people here in the early hours of the morning still with their ski boots on.