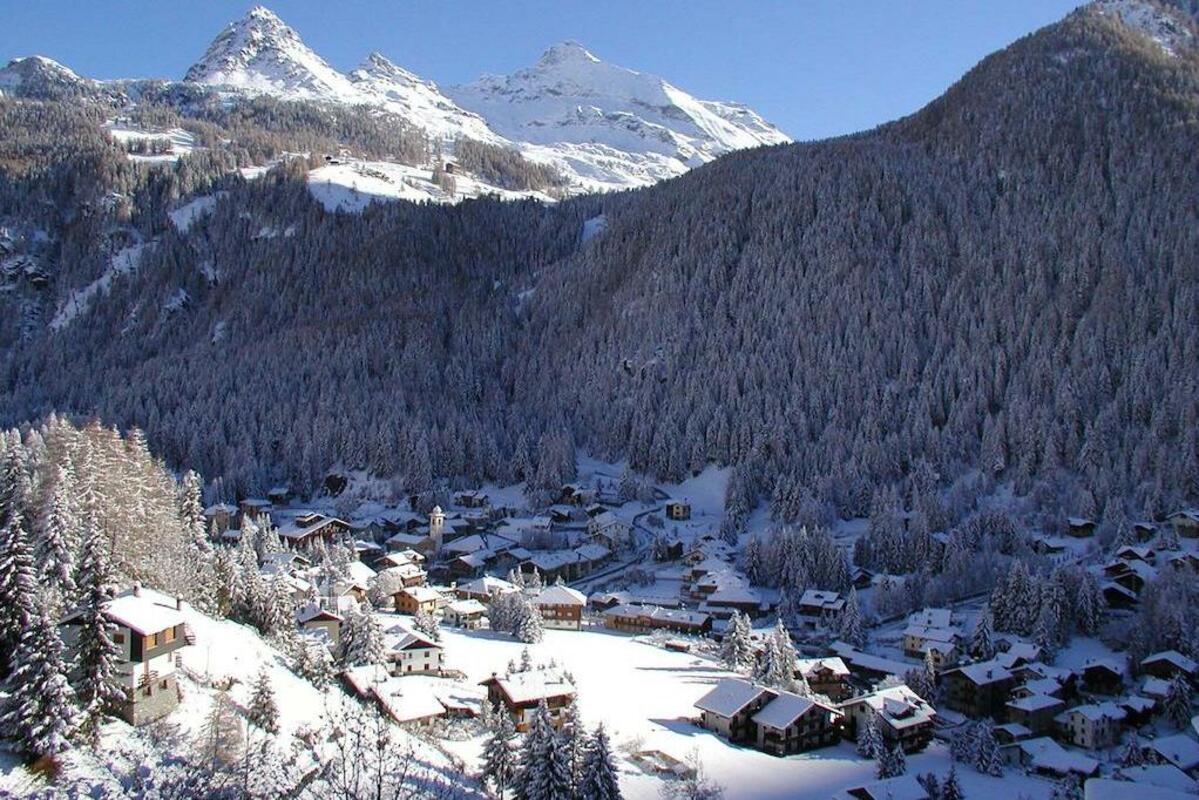 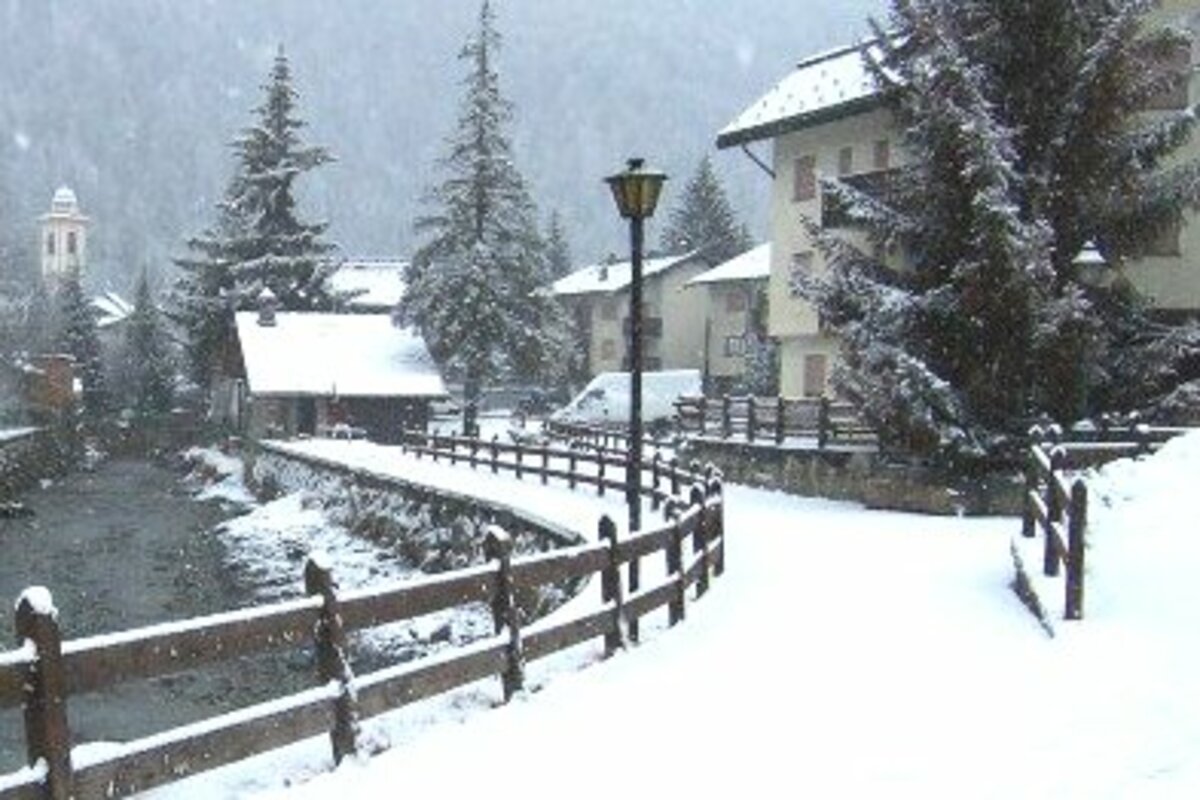 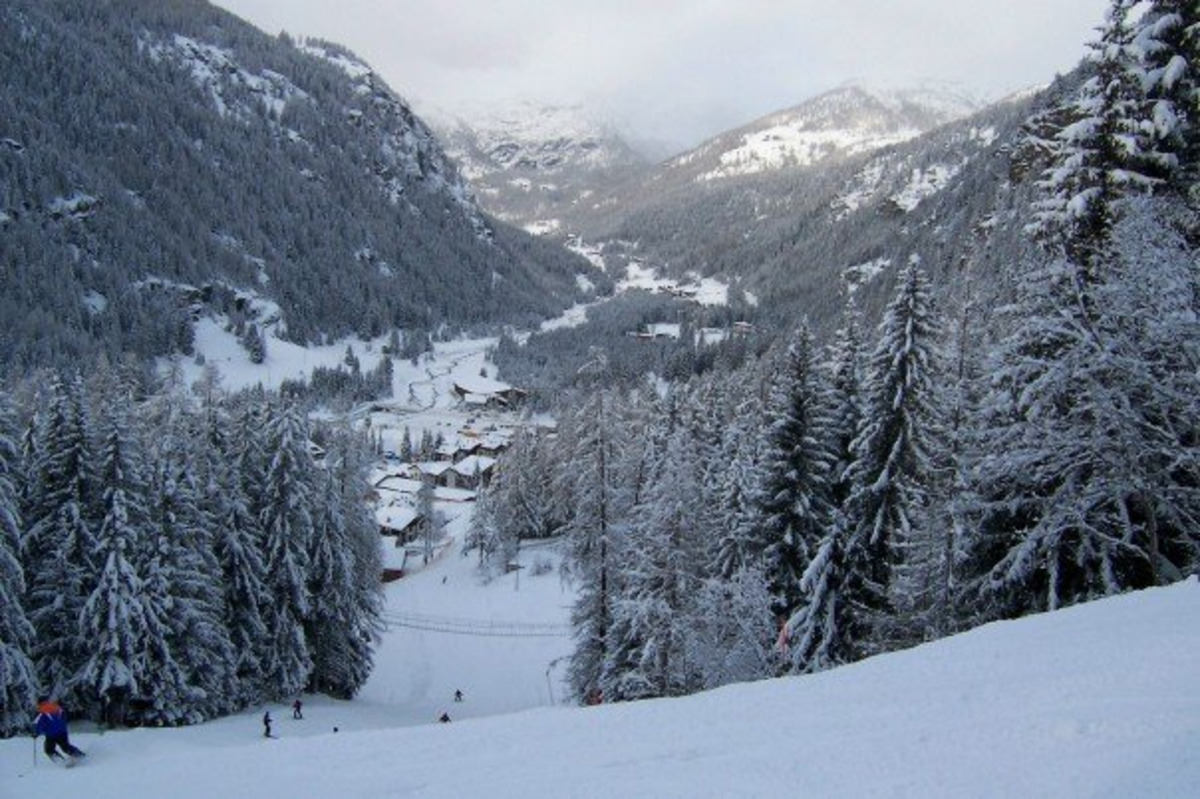 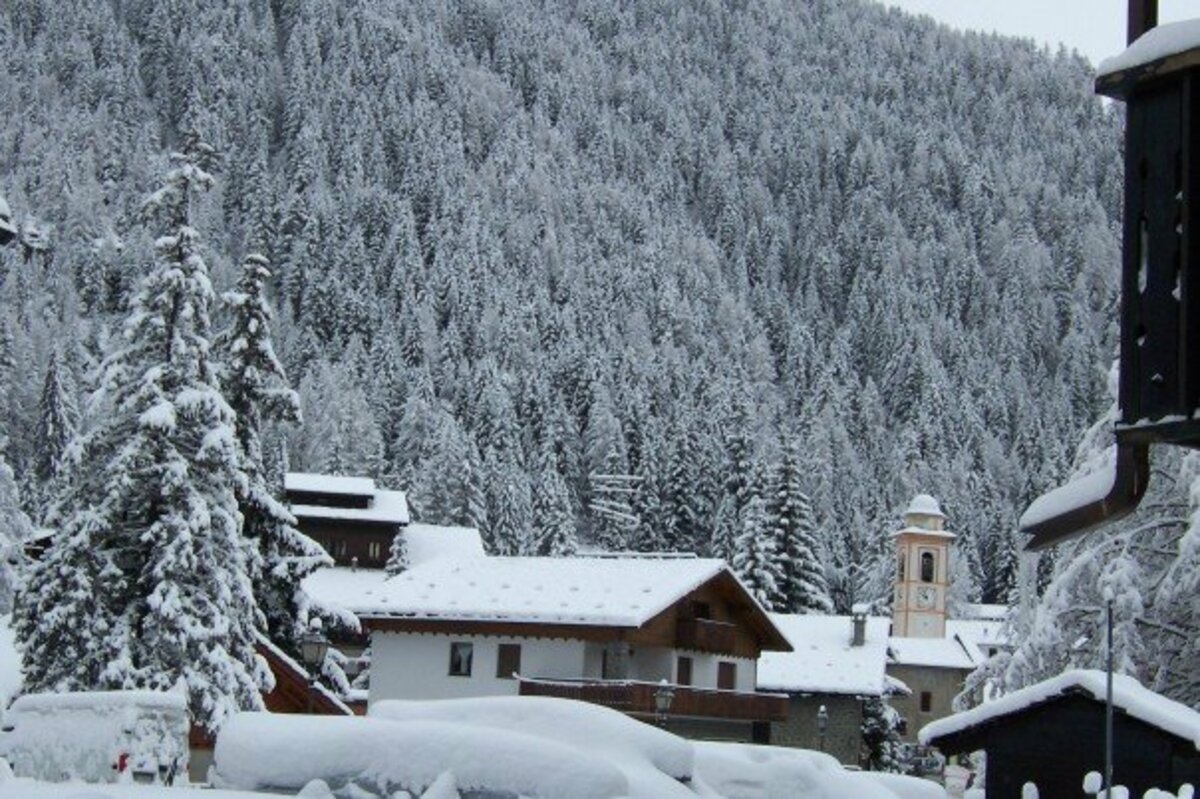 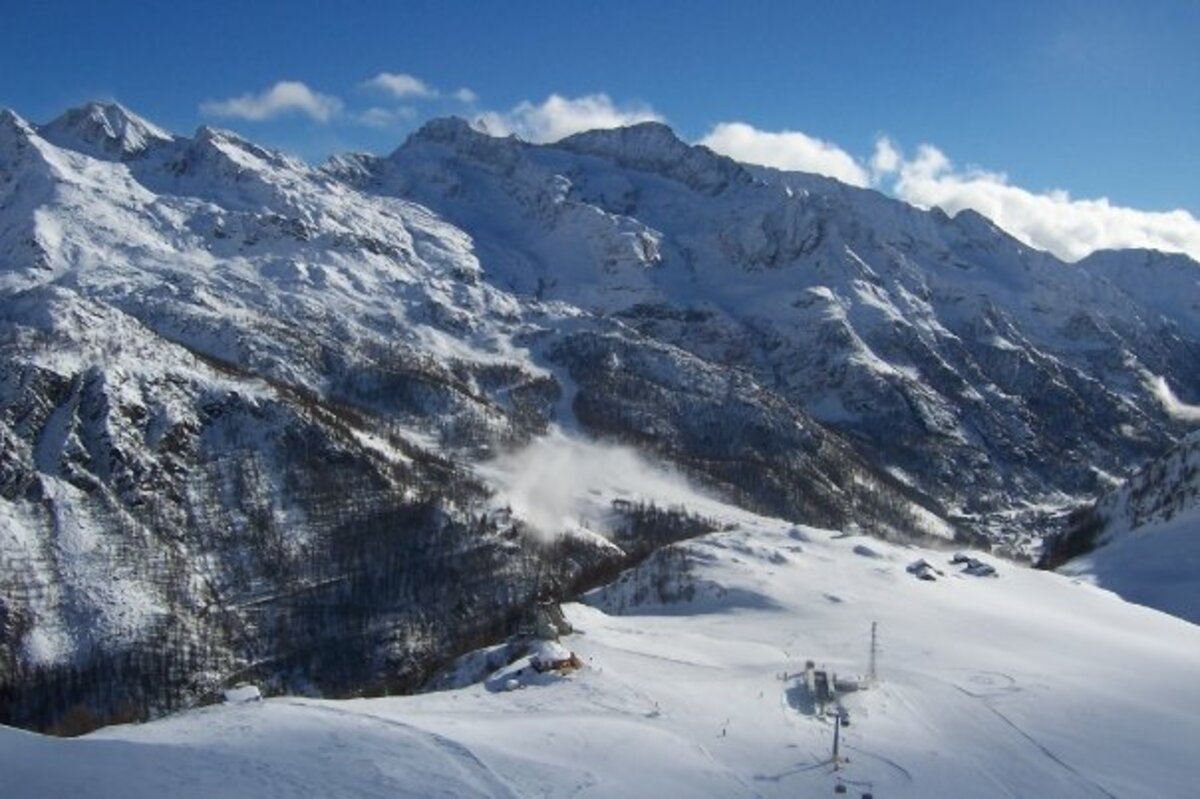 Champoluc is a delightful, unspoilt village lying at the top of the Ayas Valley, below the imposing Monte Rosa mountain chain with its towering peaks and extensive glaciers. The village has a handful of shops and is built mainly from wood and stone with slate roofs. The Monta Rosa ski area totals 150km of piste, which suits intermediates, but has only three black runs for experts. The resort has a reasonable amount for non-skiers to do and a good selection of pizzerias and restaurants. If you are looking for a ski holiday in Champoluc expect un-crowded slopes and delicious on-mountain dining. Also, it is the centre of some of Europe's best and cheapest heli-skiing.

We know of some very interesting and unique chalets in Champoluc and hotels in Champoluc, so do get in touch and we can reveal all.

View all our chalets in Champoluc

View all our hotels in Champoluc

Champoluc oozes laid-back charm and most restaurants can be found in the resorts variety of hotels. Champoluc is well know for its gourmet cuisine and La Grange, up at Frachey, is definately one to try, as are the Petit Coq in Villy, Il Balivo and the Atelier Gourmand, in central Champoluc. The restaurants in the Hotels Castor and Mount Cervino are also recommended. The Ristorante "Le Solitaire" serves fantastic polenta and has good prices. Other recommended eateries include Le Petit Tournalin's, Da Martino and le Sapin.

The mountain restaurants are generally simple and there are plenty of them. Unfortunately not all are named on the piste map but visitors enthuse about the fantastic food and splendid mountain views. On the slopes high above the ski chalets and hotels, Champoluc boasts the lively Belveder, Campobase, the Ostafa and Tana del Lupo all offer reasonably priced food. A trade secret is the tiny secluded restaurant, StadelSoussun, which you can ski into from the Frachey area of Champoluc. Be warned that you cannot exit on skis, only by the restaurant's private piste basher. For the romantic in you evenings at the restaurant can also be arranged. Another gem is the Rascard Frantze. This is a typical farm building unique to the Ayas valley. Built in 1721 Rascard Frantze is a classic example, and has been beautifully renovated into a wood panelled restaurant with rooms run by the charming hostess Francesca. It is just off the piste below the top of the Champoluc gondola.

Before returning to your hotel or ski chalets, Champoluc bar Galion, opposite the gondola, with it's laid back and friendly apres ski atmosphere should be sampled. The emphasis is on local bars and hotels, such as the cosy and popular bar at the hotel Castor, Lo Bistrot and Pachamama's. If you fancy a tasty cocktail infront of an open fire then head to Cafe Rimbaud.

Don't feel obliged to stay in your hotel or ski chalets. Champoluc disco scene hots up on weekends in the Gram Parsons in Frachey beneath the hotel California. The Golosone is also fun for some live music. Wherever you may be in Champoluc make sure you try the regional beverage called Fil d'Fer, a hot Creamy Mandarine Orange Punch with a hint of clove, delicious.