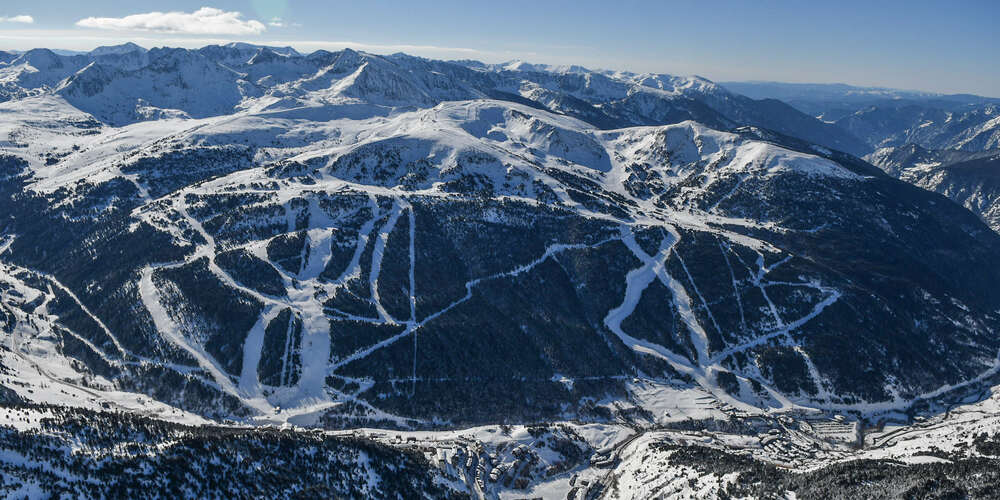 We still get funny looks from people when we tell them that we love skiing in Soldeu. Andorra’s previous reputation as a cheap destination with low priced duty free alcohol has remained despite the fact that it is now an up-market and large ski resort. Long-standing impressions of nearby Pas de la Casa, which remains little changed over the years, also don’t help.

It is certainly hard to fault the lure of skiing in the Alps with their large ski areas and beautiful chocolate box style resorts, and there is no persuading some people otherwise. However, Soldeu is more than a viable alternative to the Alps. It may not be a chocolate box resort, and it is true that it remains a rather soulless place with little “alpine charm”. However, there are excellent hotels in Soldeu which are reasonably priced, and a modern ski area suiting beginners and intermediates mostly (although experts will still find plenty to occupy themselves with).

Soldeu gives direct access to the varied ski terrain of the Grandvalira ski area which offers over 210km of pistes. Dotted around the Grandvalira are plenty of on mountain eateries providing options for different wallets and tastes. From quick yet tasty meals for those wanting a short pit-stop to more leisurely fine-dining for discerning foodies.

The consistently good snowfalls, which can be topped up by snow cannons if necessary, ensure a long ski season starting early December and not ending until late April. Despite the good snow record Soldeu also offers more than its fair share of sunshine, with plenty of bluebird days perfect for visiting one of the numerous champagne bars.

The more we think about it, the more we realise why people don’t talk about Soldeu as a great ski holiday destination. Those already in the know would prefer to keep this knowledge amongst themselves. Oddly, though, skiing in Soldeu is no secret to the local French who are more than happy to forsake their own resorts in the Pyrenees to come and ski the Grandvalira region. 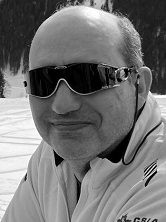 I have skied nearly all my life. I first started skiing in Iran at the age of 7! Though never having worked in the ski industry I have been lucky enough to have visited over 50 different resorts - many of them more than once. As a bit of a ski nerd, I have ski instructor qualifications but went through the process for my own interest and a few years ago I learned to ski telemark. My interest is looking at the various developments and changes in the ski industry purely from my experiences as a consumer, something I hope is reflected in my blogs.

Read all of Philip Grobiens posts 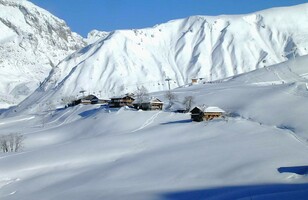 Why are these chalets available for Half Term 2023? 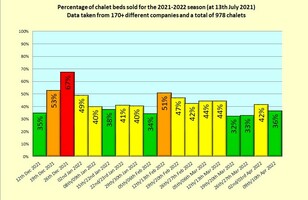 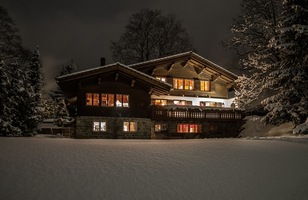