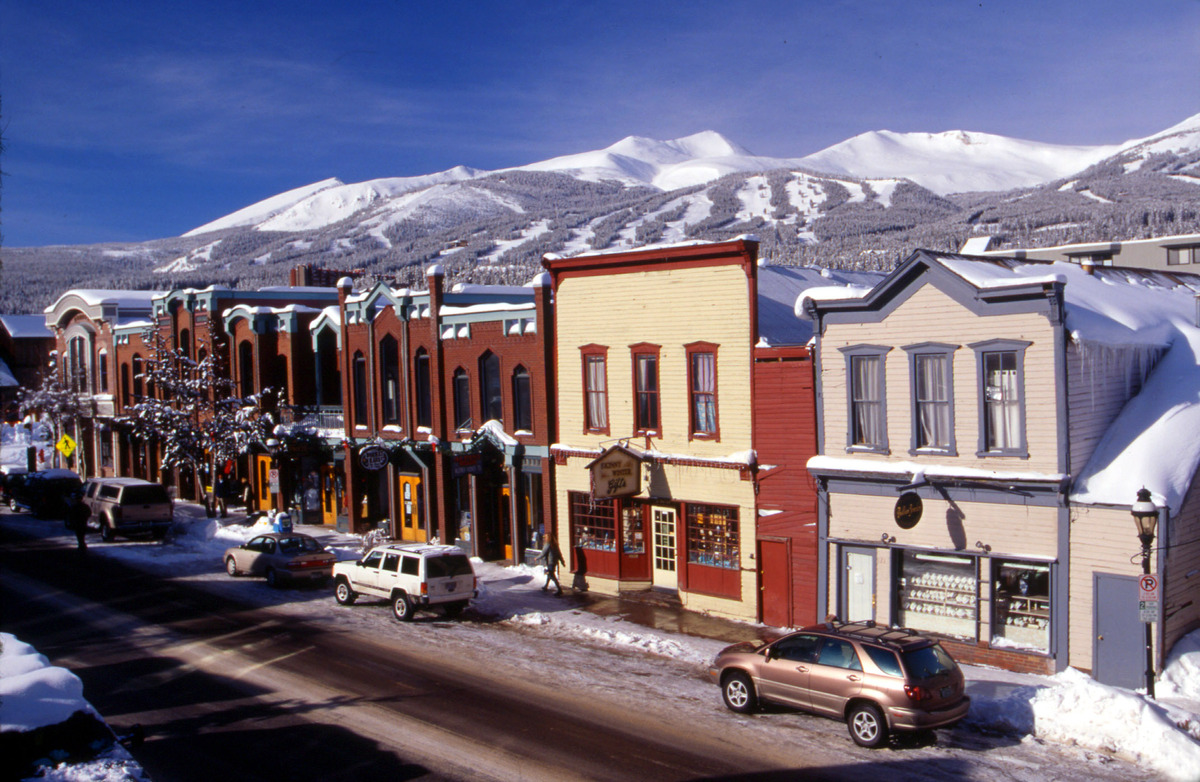 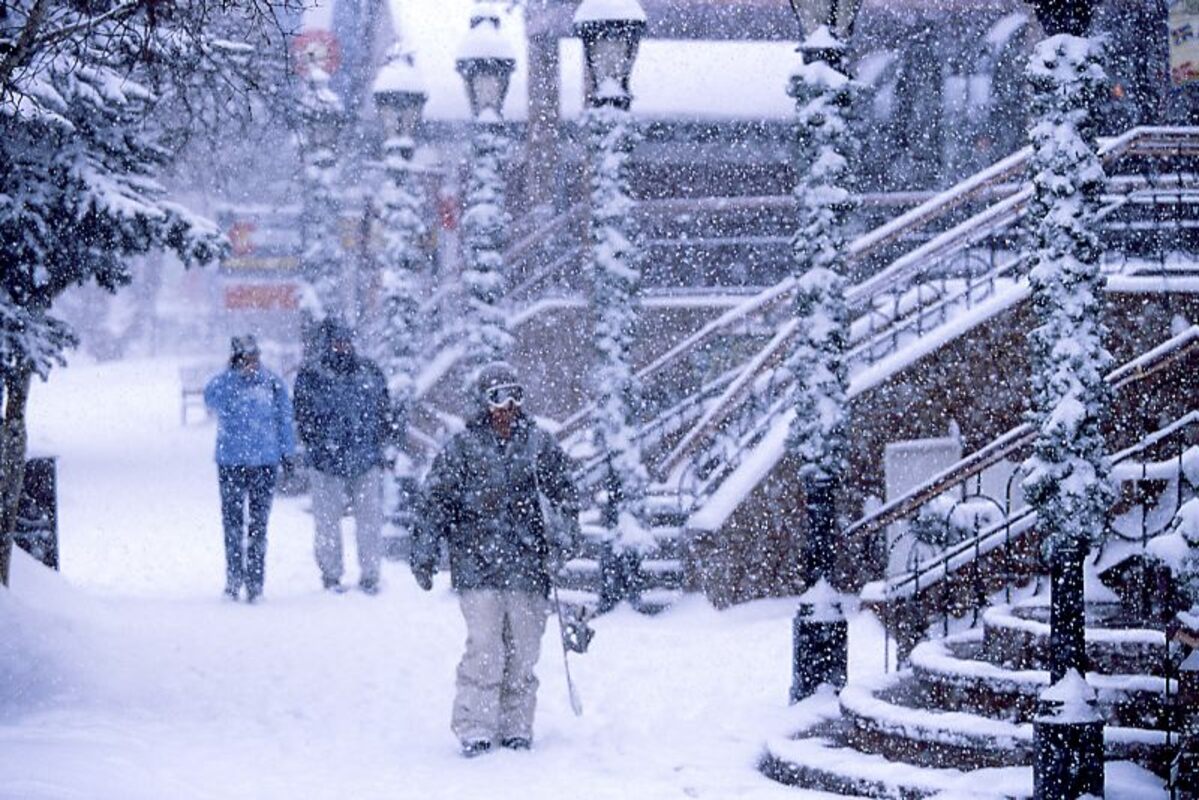 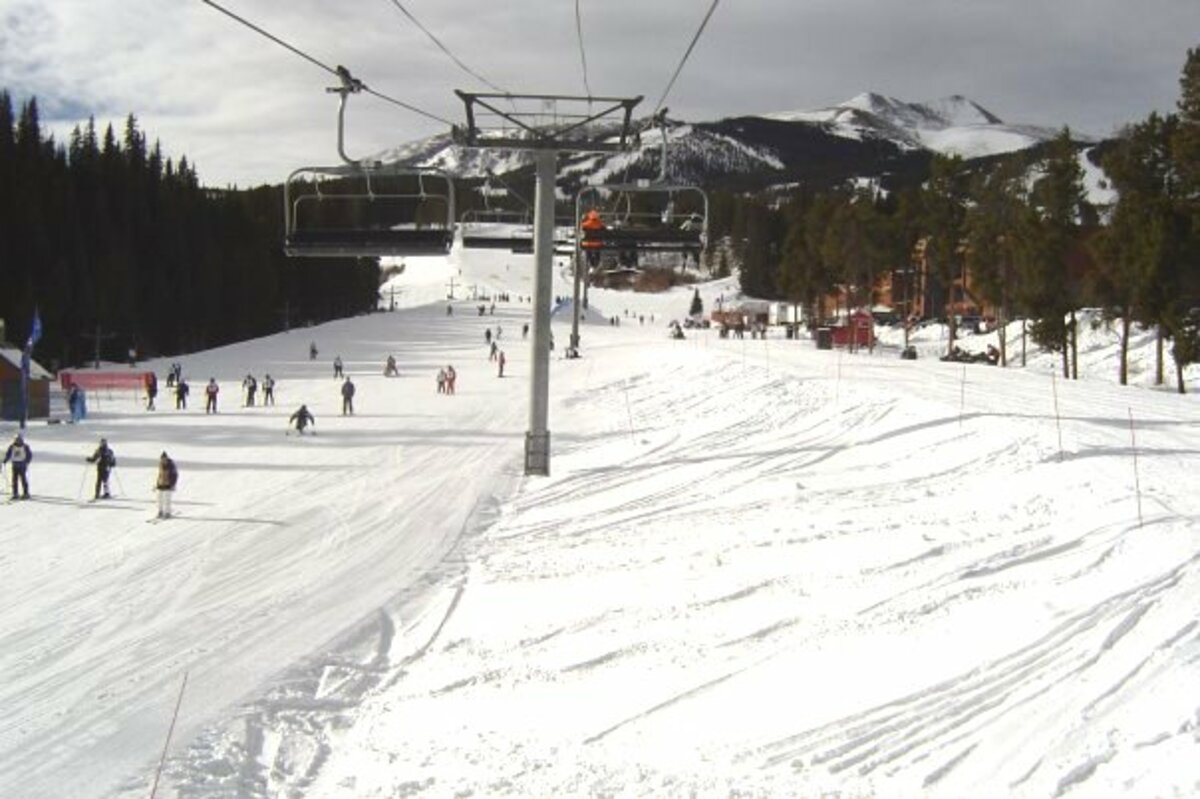 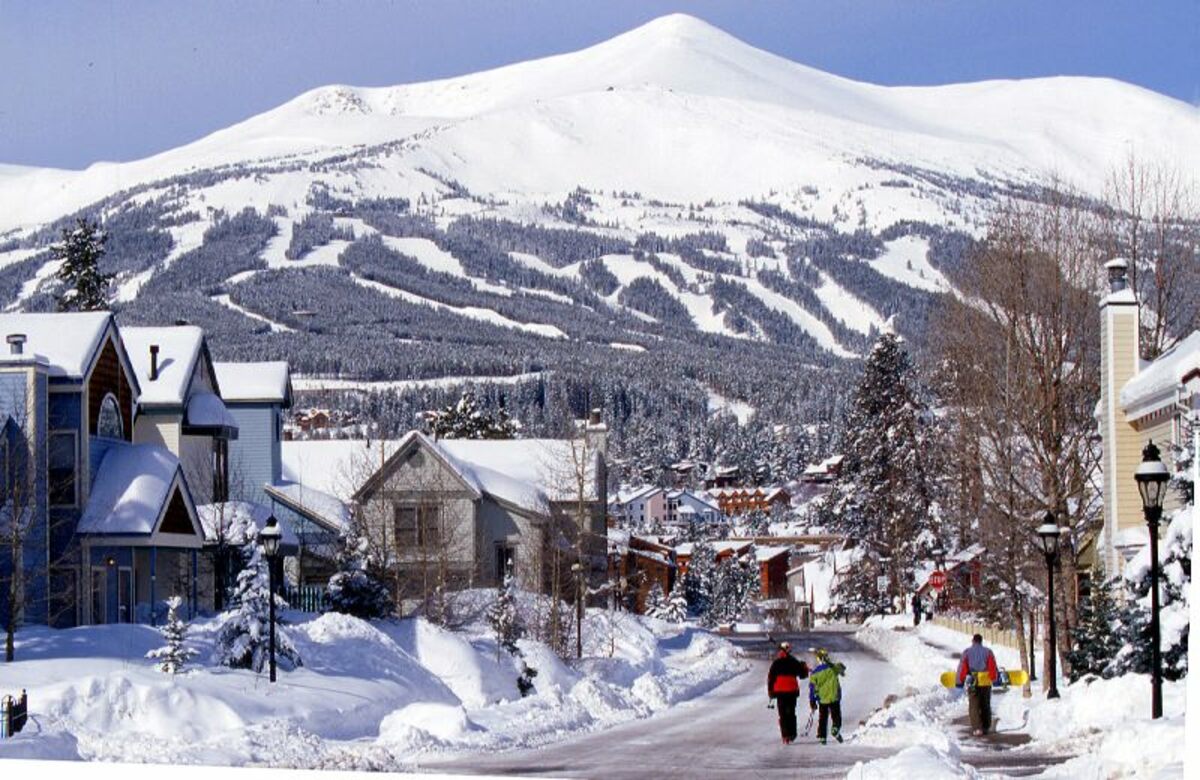 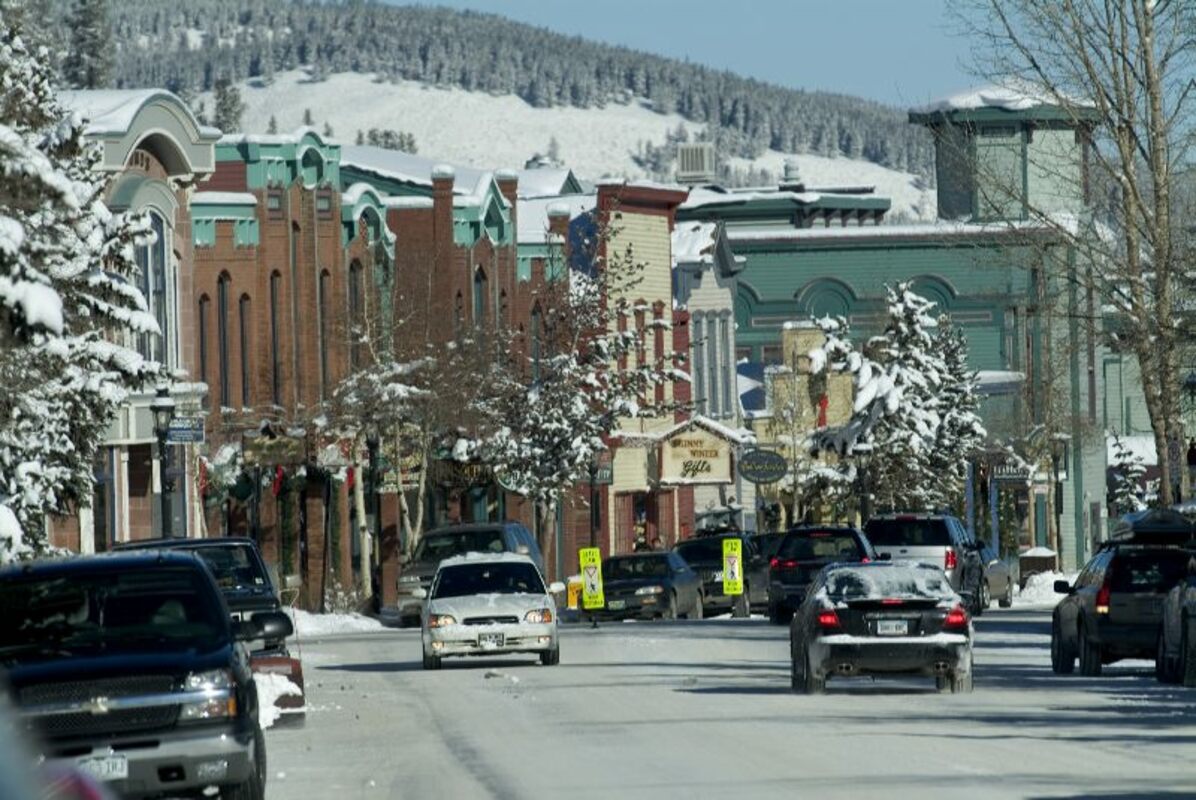 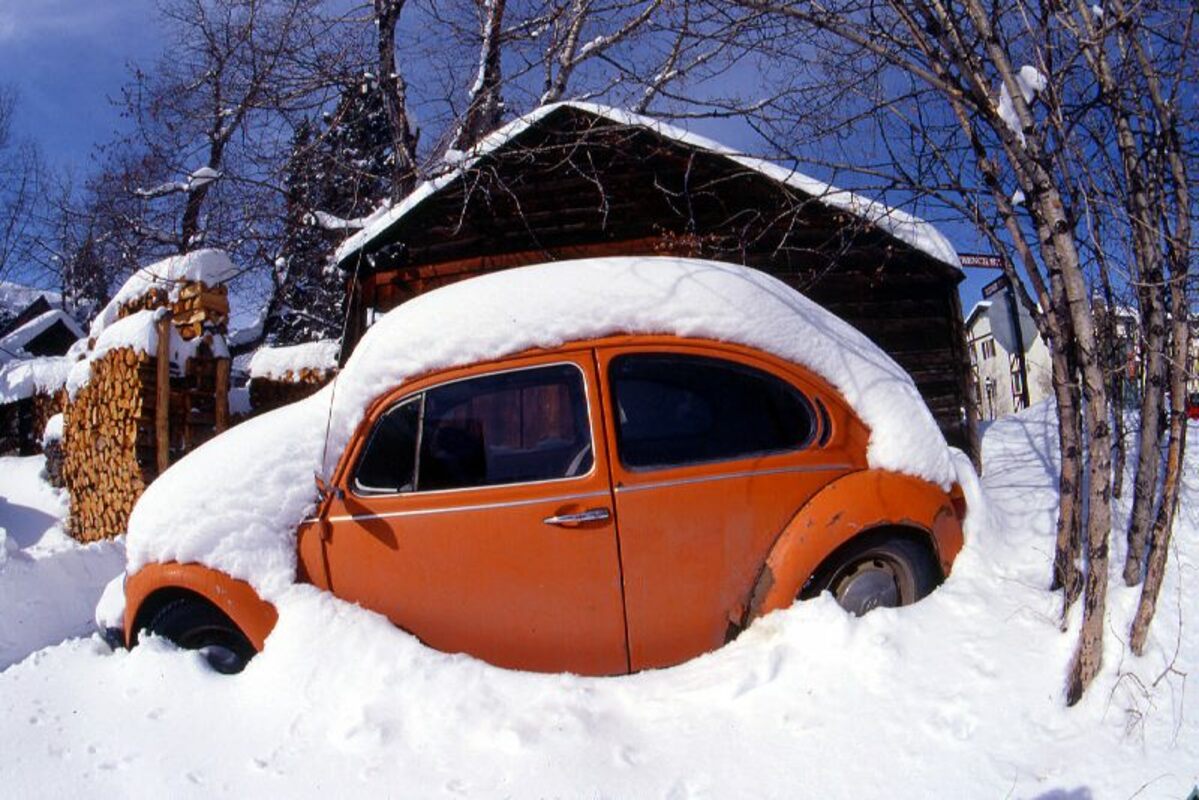 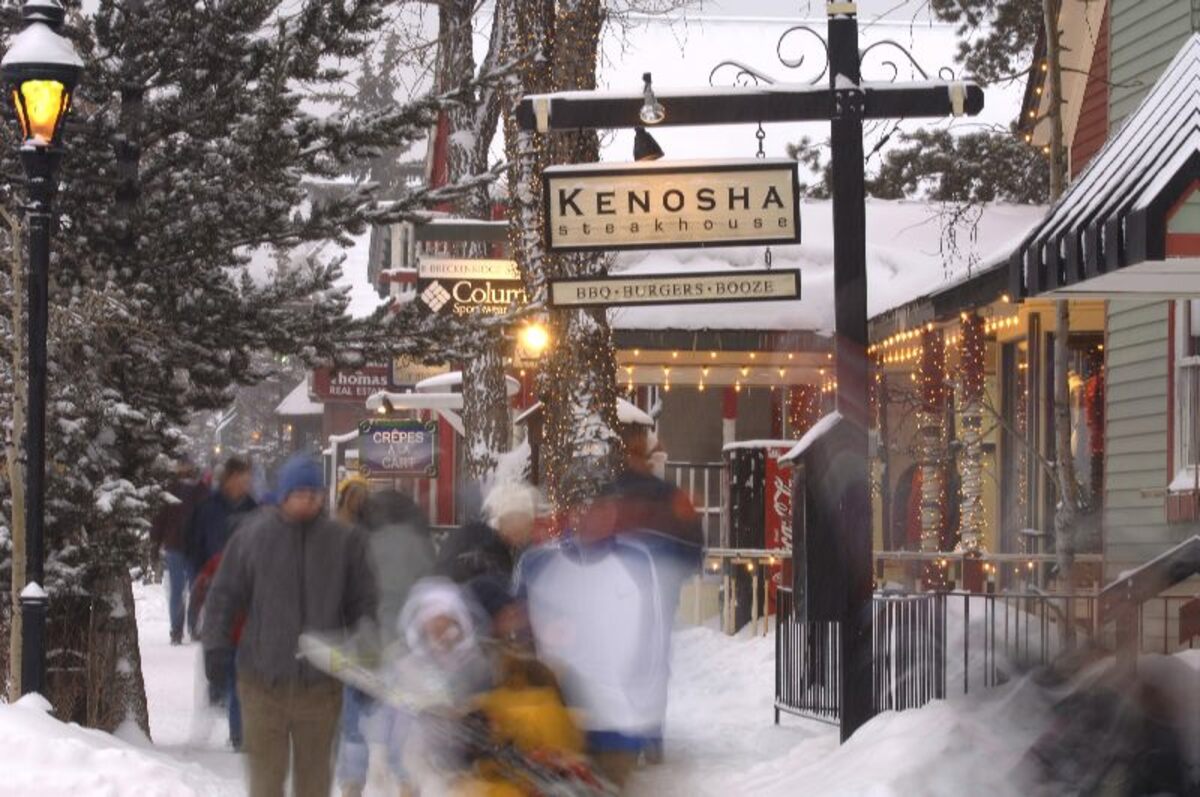 A resort with slopes for all standards, usually excellent dry snow, good family facilities, relatively lively nightlife, and close to Denver airport makes this the reason for such popularity. The village itself is a restored Victorian mining town, with many new buildings in attractive 19th century style. The town centre is lively in the evenings, which can not be said for all the resorts in the USA. There are over 100 restaurants and bars to suit all tastes and budgets. The slopes are mainly cut through the forest, with some open runs at high altitude. Although great for beginners more accomplished intermediates and above will find the ski area a little on the small side, however as Breckenridge is in the same ownership as Vail, Beaver Creek and Keystone a multi-day ticket can be used in all these resorts. There is a bus that links some of the areas.

Ski holidays in Breckenridge will suit those looking to experience skiing in Colorado for the first time. Not only is it only 2 hours from Denver but it has everything; classic old mining town look and feel, great skiing for all levels and plenty of bars and restaurants. With ski resorts like Keystone and Copper Mountain not that far away staying in Breckenridge for 10 or 14 nights is recommended.

View all hotels in Breckenridge

View all our hotels in Breckenridge

This is where Breckenridge comes into its own. With over 100 restaurants and bars you will be spoilt for choice and variety of food.The Brewery is one of the livliest spots in town, while Cafe Alpine and Pierre's Riverwalk Cafe offer a more sophisticated cuisine. Mi Casa has been recommended if you want Mexican, the Kenosha steakhouse, Sushi Breck, The Hearthstone, the Blue River Bistro, Bubba Gump Shrimp Company and and Michael's Italian are also worth a visit.

Both Tenile Station, situated between Peak 9 and 10 and the Vista Haus at the top of Peak 8 have plenty of variety however Breckenridge is not one of the best resorts for eating on the mountain.

Most North America resorts are not the most lively places when compared to Europe, however Breckenridge is an exception. Here you will find many bars open till late. The Breckenridge Brewery is one of the best places to start your nights entertainment. Other places are Tiffany's, Liquid Lounge, Fatty's and Sherpa and Yetti's, the Gold Pan, Cecilia's, Grace O'Malley's and downstairs at Eric's.

Again Breckenridge has plenty to offer here, with most of the bars mentioned above staying open till the early hours with dancing and live music the order of the day.